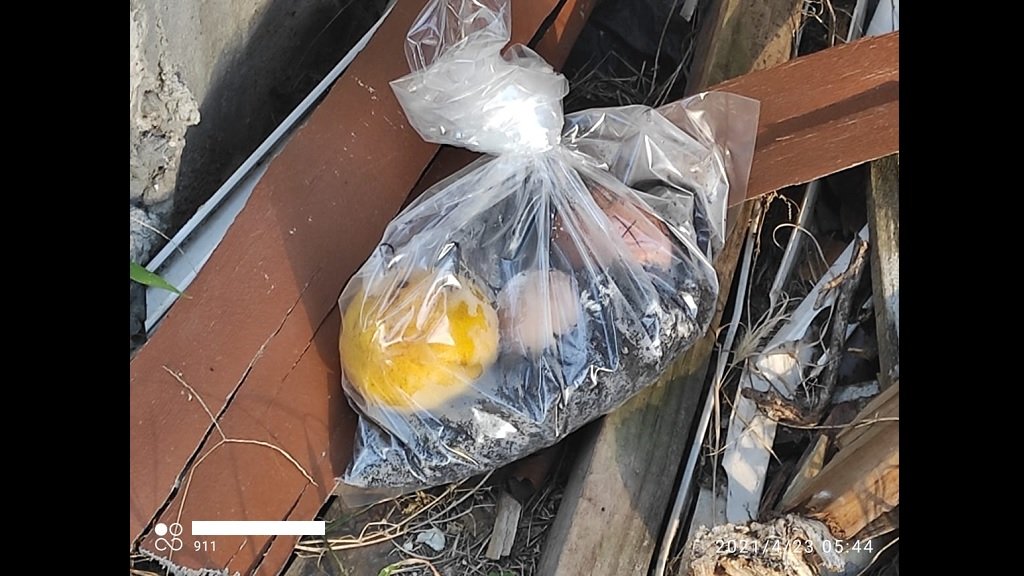 His co-host, Yardie similarly was not perturbed by the discovery, expressing similar sentiments to Jahim.

Employees at the television station fear witchcraft is at play.

“We have no idea why someone would do that, I mean we explore controversial topics, and sometimes that rubs certain people the wrong way, but people have to understand that there is freedom of expression, especially on the talk shows,” Brown said.

The matter is now the center of an internal investigation by the station to determine who the culprit is.