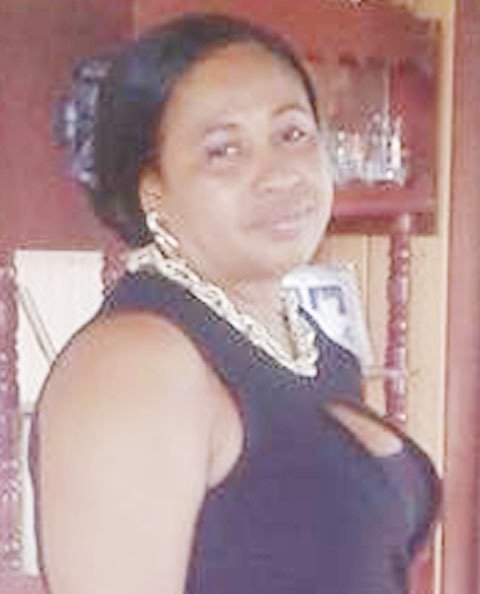 Autopsies performed on the couple found dead in a bathtub at the Aracari Hotel and Resort on Sunday revealed that Sabrina Nandram was beaten and strangled. Her partner, Kevin Singh took his own life by ingesting a poisonous substance.

Regional Commander Simon McBean told Stabroek News today that the autopsy revealed that Nandram, a mother of two, died as a result of as asphyxiation due to manual strangulation compounded by blunt trauma to head.

Singh, on the other hand died as a result of asphyxiation due to drowning, compounded by pesticide poisoning, McBean added.

The autopsies were performed this morning by Government pathologist Dr Nehaul Singh at the Ezekiel funeral parlour.

The autopsies point in the direction of murder/suicide rather than a double suicide.

The bodies of Nandram, 26, a mother of two, of Block ‘8’ Mon Repos and formerly of Bush Lot, Corentyne and Singh 25, of Triumph, East Coast Demerara were discovered dead by staff of the Versailles, West Demerara hotel on Sunday evening.

This newspaper was told that the couple checked into the hotel about 3.38 pm on Saturday and had been scheduled to check out at 12 noon Sunday. However, after the time had passed they were contacted by the hotel management and Singh indicated that they would pay for the extra time.

Using a spare key, the staff from the hotel gained entry into the room and found the couple lying in the bath tub and surrounded by a green substance, which police suspect they consumed.

Stabroek News was initially told that no marks of violence were seen on the bodies.