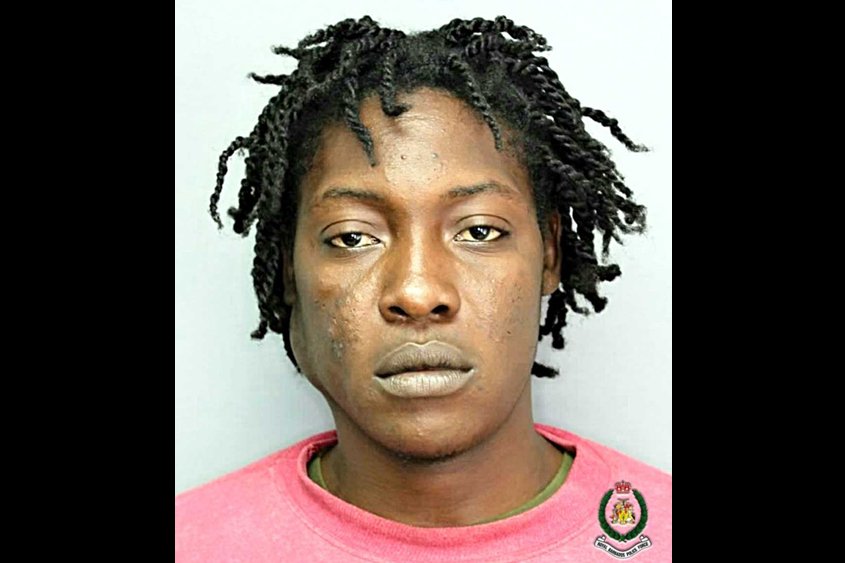 Hunte, 28, of Maple Villa, Hastings, Christ Church, was charged with but pleaded not guilty to entering Daphnie Forde’s house, sometime between February 11 and 19, this year, and stealing a $900 television.

He was, however, not required to plead to having unlawful sexual intercourse with a female on April 3, this year.

Those charges allegedly occurred with District B Oistins’ jurisdiction. (HLE)