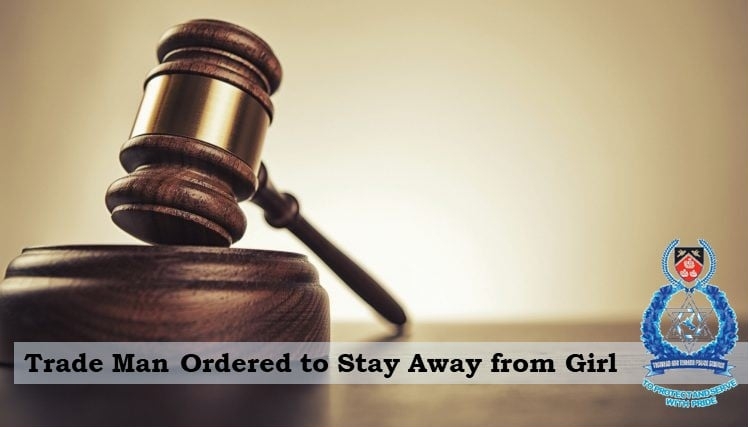 A 37-year-old trade man was granted $100,000 bail with a surety when he appeared before a Couva Magistrate today charged with one count of sexual penetration against a girl which allegedly took place in August 2020.The accused was also ordered to not have any contact with the girl, not be in the vicinity of the girl’s home and to stay 100 feet away from the girl by Magistrate Alexander Prince. The matter was adjourned to December 14th 2021. According to police reports, a girl was at the house of the accused, where she was in a bedroom where the accused allegedly made her perform the act. A report was subsequently made to police in January 2021. The suspect was arrested on Monday 15th November, 2021 and the charge laid on the same day. Investigations were spearheaded by W/Supt. (Ag.) Claire Guy-Alleyne and ASP (Ag.) Roberts and supervised by Insp. Charles. The charge was laid by WPC Hospedales attached to the Central Division Child Protection Unit. Corporate Communications Unit November 16th 2021