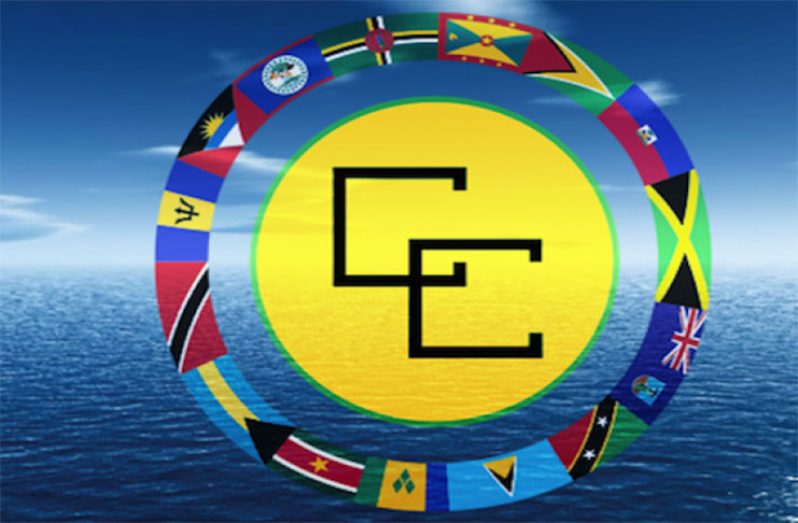 The Caribbean Community (CARICOM) joins the Government and people of Dominica in celebrating the country’s Forty-Fourth Anniversary of Independence on 3 November.

On behalf of the Caribbean Community (CARICOM), I wish to convey congratulations and best wishes to the Government and People of the Commonwealth of Dominica on the occasion of the Forty-Fourth Anniversary of your country’s Independence.

The strides the nation has made since Independence have propelled it toward a viable and prosperous future and are indicative of a spirit of innovation, resilience, and enterprise. The theme for this year’s celebration ‘One Dominica, One People, One Vision’ speaks to this unity of purpose as the Commonwealth of Dominica seeks to strive for sustainable development with unwavering determination.

The Commonwealth of Dominica remains a consistent and dedicated advocate for regional integration, particularly in advancing the Region’s agenda on Labour including intra-Community Movement of Skills, for which you, Prime Minster, have the lead responsibility in the Quasi-Cabinet of the Heads of Government. The Community looks forward to Dominica’s continued active engagement in strengthening the development of the Community’s integration objectives.

Prime Minister, CARICOM joins the Government and People of Dominica in celebrating this Forty-Fourth Anniversary of Independence and extends best wishes for the continued advancement of Dominica and the wellbeing of its People.”