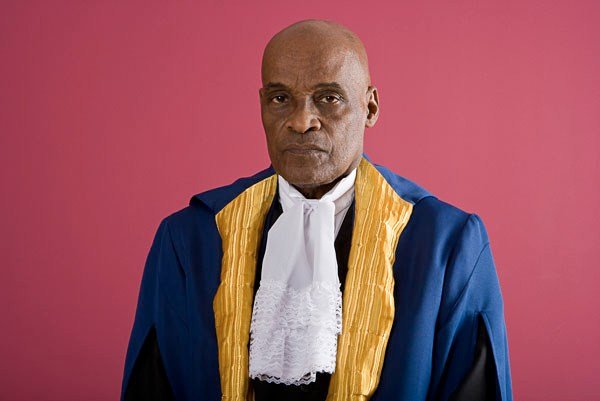 STATEMENT BY THE CARICOM PRIVATE SECTOR ORGANIZATION ON THE PASSING OF THE HONOURABLE MR. JUSTICE DUKE E.E. POLLARD

Justice Pollard, one of the Commonwealth’s foremost legal scholars, dedicated himself to the construction of a Caribbean Society underpinned by the Rule of Law and the principles of inclusion and equal access to justice for all.

He translated these foundation principles into a work that would come to be a labour of love: The Revised Treaty of Chaguaramas (RTC), and its several protocols, which ultimately established our CARICOM Single Market and Economy (CSME).

Justice Pollard’s academic work, prior to and at the University of Guyana’s Faculty of Law, has been a well-regarded source of learning on matters of International and Community Law for many within our Caribbean Community and beyond. The CPSO, in its early stages, benefitted from Justice Pollard’s acclaimed article titled “The CSME, the CCJ and the Private Sector”. Justice Pollard’s contribution to the Revised Treaty and to the establishment of the CCJ, was a significant contributor to the private entities having ‘direct’ access to the Court.

The CPSO extends its condolences to the family of Justice Pollard and to the Government and People of Guyana on the passing of this outstanding Caribbean luminary, whose contribution to the construction of our Caribbean jurisprudence is firmly etched in the annals of our Community’s history.