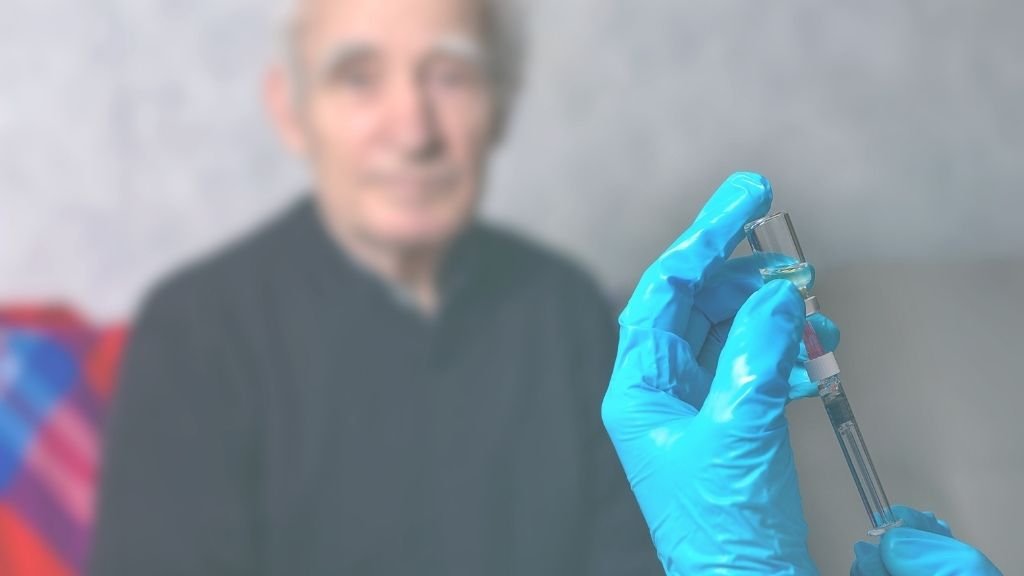 Concern among some St Lucians have heightened as news emerged Monday that four major European countries — Germany, France, Italy, and Spain — have suspended use of the AstraZeneca vaccine.

These countries are the latest European nations to withdraw from using the COVID-19 vaccine over reports of dangerous blood clots in some recipients.

But AstraZeneca and European regulators have said there is no evidence the shot is to blame.

AstraZeneca responded to concerns in a statement on March 14 saying, “A careful review of all available safety data of more than 17 million people vaccinated in the European Union (EU) and UK with COVID-19 Vaccine AstraZeneca has shown no evidence of an increased risk of pulmonary embolism, deep vein thrombosis (DVT) or thrombocytopenia, in any defined age group, gender, batch or in any particular country.

So far across the EU and UK, there have been 15 events of DVT and 22 events of pulmonary embolism reported among those given the vaccine, based on the number of cases the Company has received as of 8 March. This is much lower than would be expected to occur naturally in a general population of this size and is similar across other licensed COVID-19 vaccines.”

As of yesterday, close to 20,000 St Lucians have received the jab without any reported issues.

The St Lucian government is continuing to issue the jab and has said through Chief Medical Officer Dr Sharon Belmar-George that the development in Europe is being monitored.

“They’ve put out a statement indicating that the vaccines’ benefit continues to outweigh the risk and that they can continue to administer it even while the investigation is going on,” said Belmar-George.

Nevertheless, some St Lucians have taken to social media calling for the government to suspend the continued vaccination of the population.

“What’s the point of still giving it to people if it’s being investigated, you’re playing with ppl lives,” Jahnee Hallaway commented on Facebook.

“So the [chief medical officer] knows which batch? Was she there? [….] u think we eh get a worse batch…,” Nielia David commented.

Regarding the issue of what batch of the vaccines was sent to St Lucia, Nursie Nurse wrote: “Yes. She [the CMO] is right it is a different batch. I just watched a vid and the guy was stating that a different batch was sent to the Caribbean… BUT WHY OOOOO(in my Lucian-African accent) a vaccine is vaccine why the variation?”

In response to the CMO’s comment that the government is monitoring the situation in Europe, Jeanelle Knight commented, “Monitoring at the expense of who????”

The Ministry of Health announced that as of Saturday, 18,488 St Lucians have been vaccinated. There have been no reports of issues arising from the shots here.