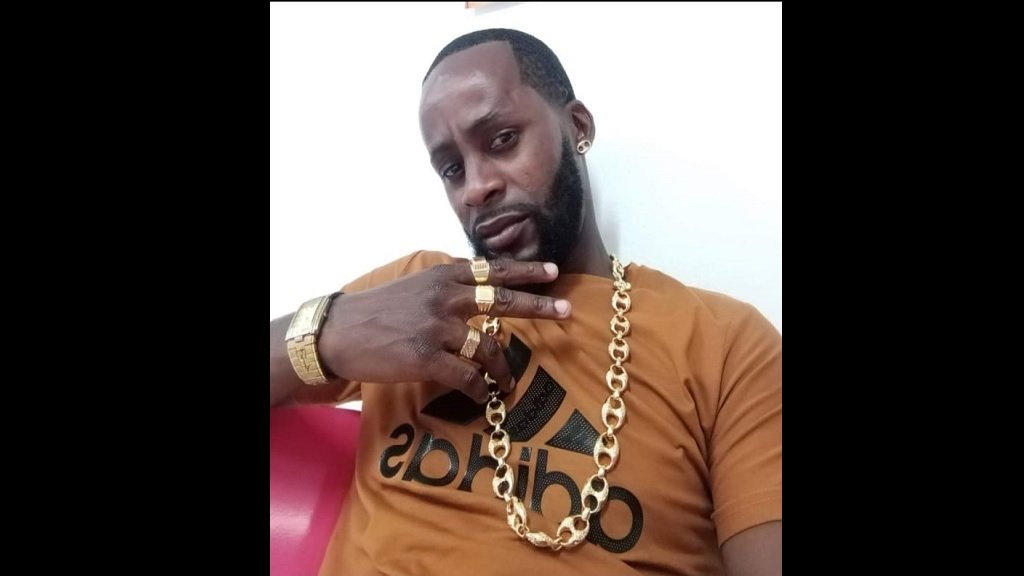 A Saint Lucian national is said to have been kidnapped from a hospital in Martinique, Saturday evening, April 17.

According to news out of the French neighboring island, the incident took place at about 10:30 pm.

The victim has been identified as ‘Nicky’, a resident of Vieux Fort.

The kidnappers stepped over the balcony, opened the bay window and grabbed the patient, snatching his IV and all the devices in front of the frightened eyes of three other patients treated in the same room, witnesses told French Police.

The men told the patient in Creole “come with us, we’ll get you out of there” and he replied that he did not want to be taken away.

He was then dragged outside and thrown into the trunk of a waiting vehicle.

Reports are that Nicky was admitted to the Martinique University Hospital on April 11, after receiving three gunshot injuries, one in the thigh, one in the abdomen and another in the bladder.

He is believed to have been living in Martinique for approximately one year.