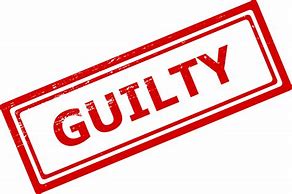 Source: Office of Commissioner of Police

Dwayne Williams, a 36 year old resident of La Poterie, St. Andrew, received thirteen (13) charges consisting of Stealing, Stealing from a Dwelling House and Housebreaking. Six (6) of those charges were committed within the parish of St. Andrew and seven (7) within St. George, two (2) of which were committed while warded as a patient at the General Hospital.

Williams was brought before the St. George’s Magistrate’s Court on Friday 7th January, 2022, where he pleaded guilty to all the offences committed within St. George. He was remanded at Her Majesty’s Prisons until January 13th, 2022, awaiting sentencing.

He will also appear at the Grenville Magistrate’s Court on January 17th, 2022, to plea to the remaining six (6) charges.