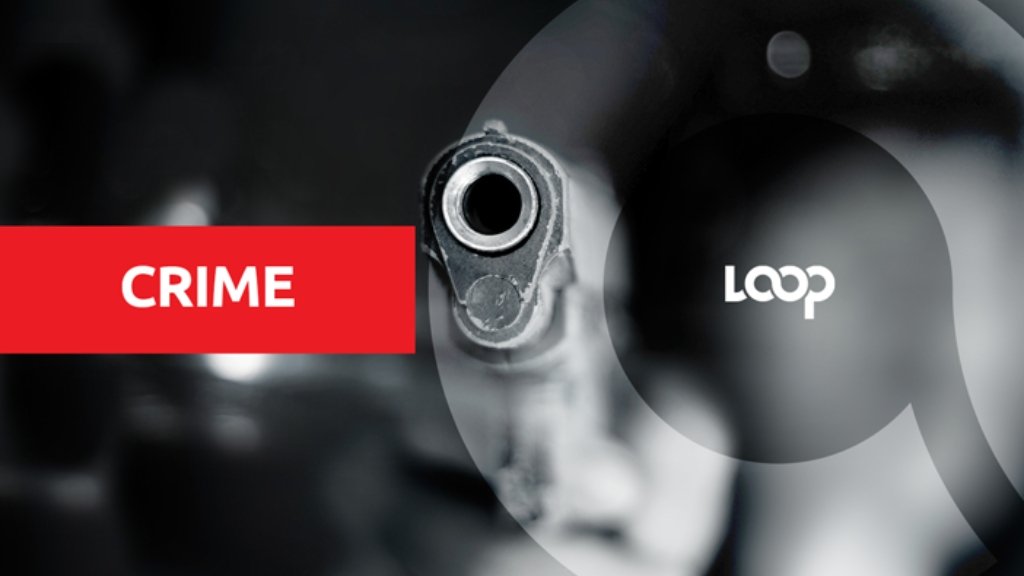 A 34-year-old man of Fond St Jacques, Soufriere, was shot in the face last night.

According to information from the police, the victim, Sylvanus Monlouis, a farmer, was just about to enter his home where his family members were being held hostage by two assailants, when he was shot.

The incident occurred at about 8:45 pm.

The assailants, two masked gunmen also wielding cutlasses, had held Monlouis’ girlfriend and her son hostage while they searched the house. The gunmen did not steal anything from the house and did not harm the two hostages.

The intruders escaped on foot.

Monlouis was taken to hospital but his condition is not known.

So far, no one has been arrested in connection with the incident and a motive for it has not been established by police.