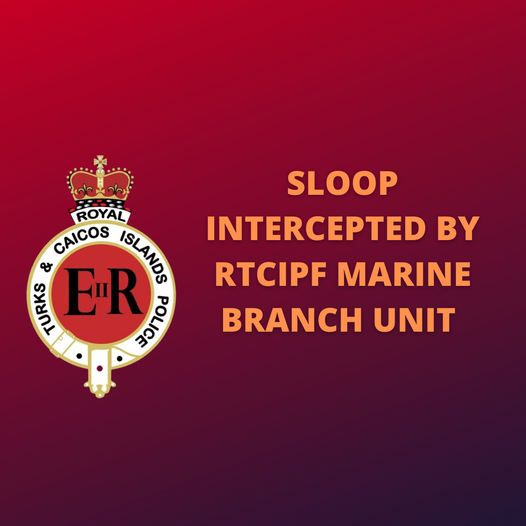 On Monday, November 29th, 2021, around 9:40 p.m., the Coastal Radar Station Officers alerted the Police Control Room that they were tracking a target four miles from land in the North West Point area.

Marine Branch Officers already on patrol via M/V Sea Guardian were dispatched to the said location where they met a vessel nearing land. During an attempt to intercept the boat, the illegal vessel collided with M/V Sea Guardian. As a result, several irregular migrants fell into the water and were rescued while some escaped.

With the assistance of the United States Coastguard, Marine Branch Officers rescued 64 adults, 41 males and 23 females. They were safely handed over to Immigration Officials.

Immigration Task Force, Police Officers from Response and Operations, and Regiment Officers who were also dispatched to the North West Point area apprehended 16 irregular migrants (adult males) who escaped on foot. They were taken to the Detention Centre.

There are no reports of fatalities. However, the search at sea for any loss of life is ongoing with the assistance of the United States Coastguard and a team from the Department of Environment and Coastal Resources.

Police, Regiment and Task Force Officers continue the search in the North West Point and Blue Hills areas for persons who would have made it to land.

A total of 80 irregular migrants are in Immigration custody. An update will be provided as the incident progresses.