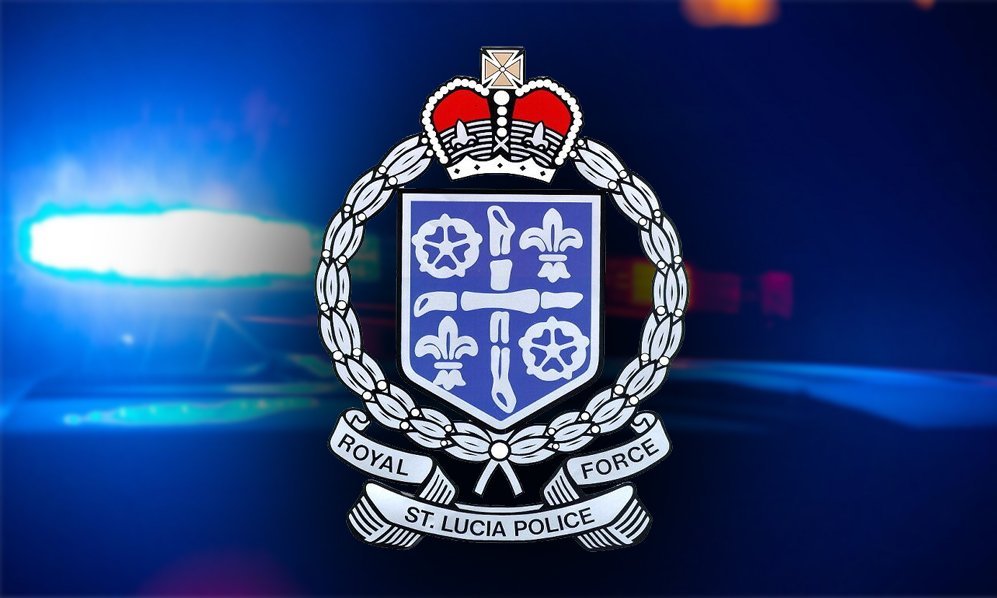 About 11:40 p.m. on Saturday, June 11, 2022, officers attached to the Special Services Unit referred a report to Special Patrol Group of the Royal Saint Lucia Police Force. The team, responsible for patrols of the communities of Marigot, Anse La Raye and Canaries, following an upsurge of violent crimes in the areas, were provided with information regarding the Assault of and Threats made against a Police Officer, in the Morne d’Or area. The mobile team was provided with the particulars of the motor vehicle on which the alleged offenders had left the scene, and proceeded to attempt to locate the suspects.

The Special Patrol Group encountered the same motorcar in Bois D’Inde, Jacmel and proceeded to give verbal commands to the driver to stop. The driver failed to comply, steering the vehicle towards an officer, who had disembarked the marked police vehicle, in attempt to stop the vehicle. Rounds were discharged, in an effort to prevent injury to the officer and bring the vehicle to a halt. One male occupant was injured, as well as the officer who had attempted to stop the motorcar. The officer was treated at a local medical facility and subsequently discharged without life threatening injuries. The injured occupant of the motorcar left the OKEU Hospital without being medically discharged. The two remaining occupants are currently in police custody.

The Major Crime Unit of the Royal Saint Lucia Police Force has conduct of investigations, in keeping with standard operating procedures, related to police involved shootings.

The Royal Saint Lucia Police Force wishes to draw reference to videos circulated via social media of individuals appearing to confront officers and assist suspects after they were detained by officers. We continue to strongly urge citizens to refrain from obstructing police officers during the conduct of their duties. Once efforts have been made to secure a scene, individuals must remain at a safe distance for the protection of officers, suspects and civilians alike. Section 60 (2) (c) of the Police Act states that it is unlawful to assault, obstruct, resist or incite another to assault resist or obstruct a police officer during the execution of his or her duty. Persons convicted for this offence may be imprisoned for a term not exceeding six months.