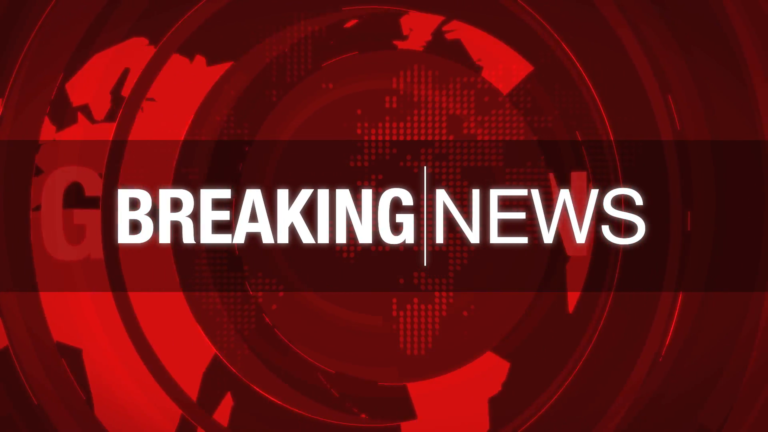 A 76-year-old businessman who was shot after a robbery in Mon Repos, Micoud last Saturday, has died, according to reliable sources.

Sources say Joseph was shot after two individuals attempted to rob his shop.

He sustained a gunshot wound to the abdomen and had been hospitalised in critical condition.

Sources say the bullet was lodged in his abdomen.

According to reports, the businessman’s wife and a female worker were in the shop at the time of the robbery.

It is further reported that Joseph was sitting on his balcony, which is adjacent to the shop, when he was shot by the perpetrators as they fled — empty-handed.

The Micoud Fire Station received the call at 7:15 p.m.