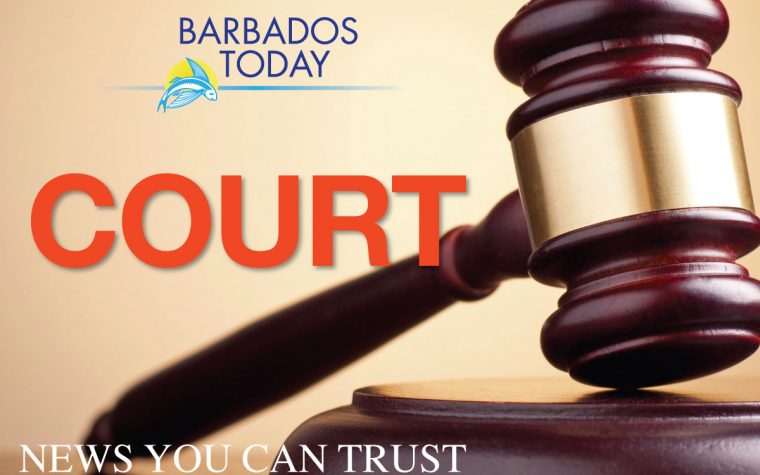 Crown Counsel Joyann Catwell has urged the High Court to impose “a deterrent and punitive sentence” on a young convict to serve as a deterrent for persons possessing illegal guns and ammunition.

The prosecutor made the submission as she put forward sentencing arguments in the case against Chad Joel Hunte, of Merrick’s Road, St Philip.

The 22-year-old had previously pleaded guilty before Justice Randall Worrell to the illegal possession of a .38 revolver and 20 rounds of ammunition on September 4, 2017.

The items were found when police executed a search warrant at Hunte’s residence.

Catwell told the No. 2 Supreme Court that aggravating to Hunte’s case was the possession of a “loaded” gun. “Even though the firearm was found under a mattress, a loaded revolver presents a danger to persons in the vicinity,” the prosecutor said. She also noted that the amount of ammunition found and the fact that they were “live” were also aggravating factors.

Mitigating in his favour, was his early guilty plea, his expression of remorse and being assessed at being at a low to medium risk of re-offending.

The necessary deductions under law, she said, should also be given including the one-third discount for his early guilty plea and the time he had already spent on remand.

The defense team submitted similar mitigating and aggravating factors highlighted by the prosecution telling the court that their client had also fully cooperated with police in their investigations. Lashley stated that Hunte, who is currently on bail. had admitted that he made a “misguided decision” in attempting to assist an acquaintance.

Lashley explained that based on the evidence, the firearm, which Hunte told police that he had found at a shooting range and subsequently stashed under a mattress at his residence, had not been used in connection with any criminal activity.

The case continues next Friday, January 22.