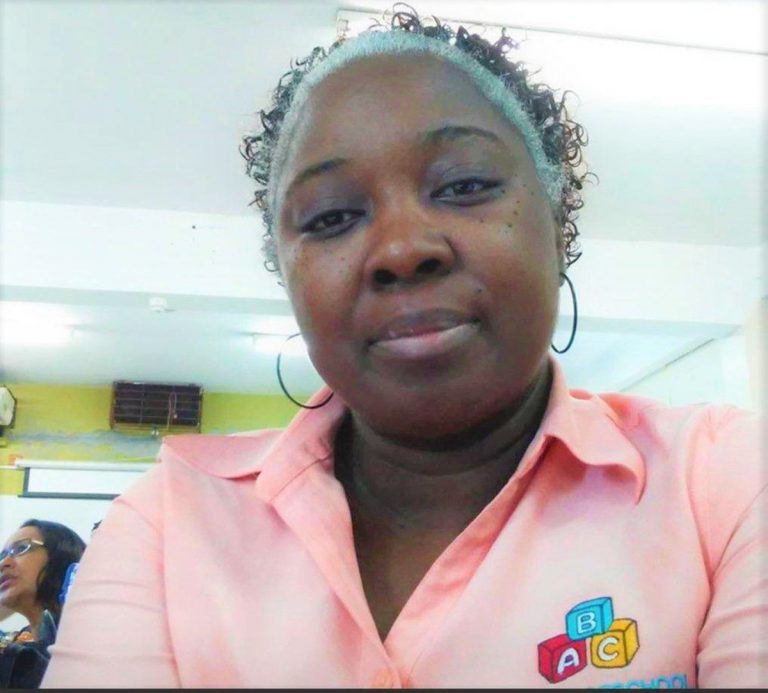 The principal of a pre-school in Port-of-Spain was stabbed in the classroom on Monday.

She died at hospital.

Police said Jezelle Phillip was at her workplace, Baby’s Pre-School, when she was attacked at around 7.20am.

The attack was witnessed by some pupils.

Jezelle Phillip was stabbed outside this school. Photo: ROBERT TAYLOR

It happened as Phillip was preparing for the start of the first day of the new school term.

The school is located at the corner of Independence Square and George Street.

Police said a domestic dispute may be the reason behind the attack.

A 43-year-old man walked into the Besson Street Police Station and surrendered.