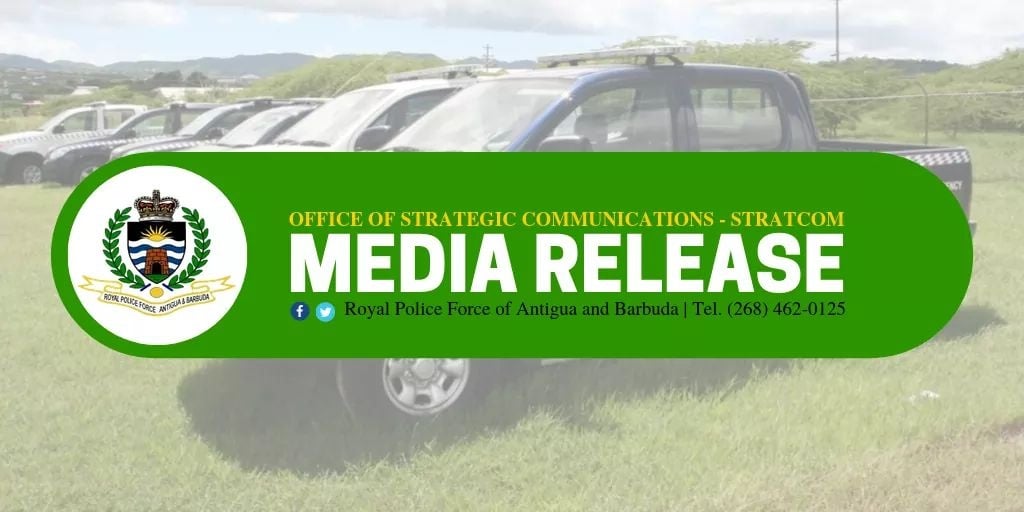 The Police Administration is aware of several allegations levelled against members of the police force by the Member of Parliament for All Saints West Constituency the Hon. Michael Browne, following a recent court case.

His assertions of “Blackmail” and “collusions” by members of the police force in an attempt to have influenced the outcome of criminal proceedings against him are viewed to be very serious.

In light of the allegations, the police administration has requested that the Hon. Michael Browne provide the information; including the names of the officers allegedly involved in the conspiracy so that an internal investigation can be initiated into the matter.

Meanwhile, the Commissioner of Police is assuring the general public that the Royal Police Force of Antigua and Barbuda will continue to thrive on the highest level of discipline and will not condone any unethical and unprofessional behavior from any member within that noble organization.