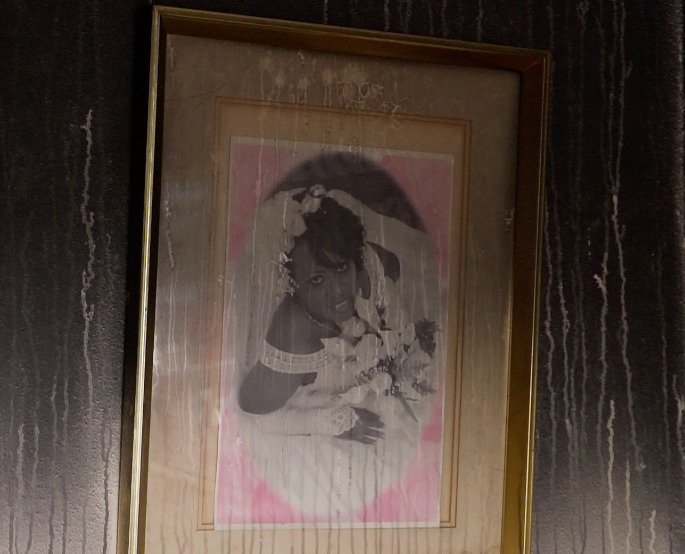 NASSAU, BAHAMAS — When fire respondents breached through the fire at a home on Williams Drive, they found Jestine Clarke-Kerr using her body to shield her mother from the flames.

Police responded to reports of a structural fire on Williams Drive off Cowpen Road shortly after 1am on Thursday.

Two women have since died and a man remains in critical condition.

One of the women has since been identified as Clarke-Kerr, a renal technician in the Princess Margaret Hospital (PMH) Dialysis Unit for over 25 years, and the other as her elderly mother.

Police said the likely cause of death was smoke inhalation.

When fire services arrived on the scene, they found a single-story orange and white stone structure engulfed in flames.

Officers were able to extinguish the fire and breach the house to conduct a sweep of the residence.

Police said a man and a woman were rescued from the burning building.

However, a woman was found unresponsive in one of the bedrooms and pronounced dead on the scene.

Three people, including a man, a woman and a juvenile male, were transported to the hospital.

The woman later succumbed to her injuries.

The cause of the fire remains unknown.

One family member, who asked not to be named, remembered the healthcare professional as a “gem” who played a major role in her life and essentially raised her.

She said she received a call from a cousin around 4am to advise her that Clarke-Kerr had died.

“I’m lost for words. I don’t know what to say,” she told Eyewitness News, as she stared at the charred home.

“…Anyone [who] knew Jessie would tell you she had a heart of gold.

“She really and truly was a gem, she was.”

The woman added that the hospital has lost a dear staff member.

In a statement offering condolences to her family, the Public Hospitals Authority (PHA) confirmed the passing of the renal technician.

“The board of directors, managing director, senior executives and all staff of the PHA join the Princess Margaret Hospital management and staff in extending condolences to the children, relatives, friends and colleagues of Mrs Clark-Kerr,” the PHA said.

“Her service and memories will be cherished forever.”