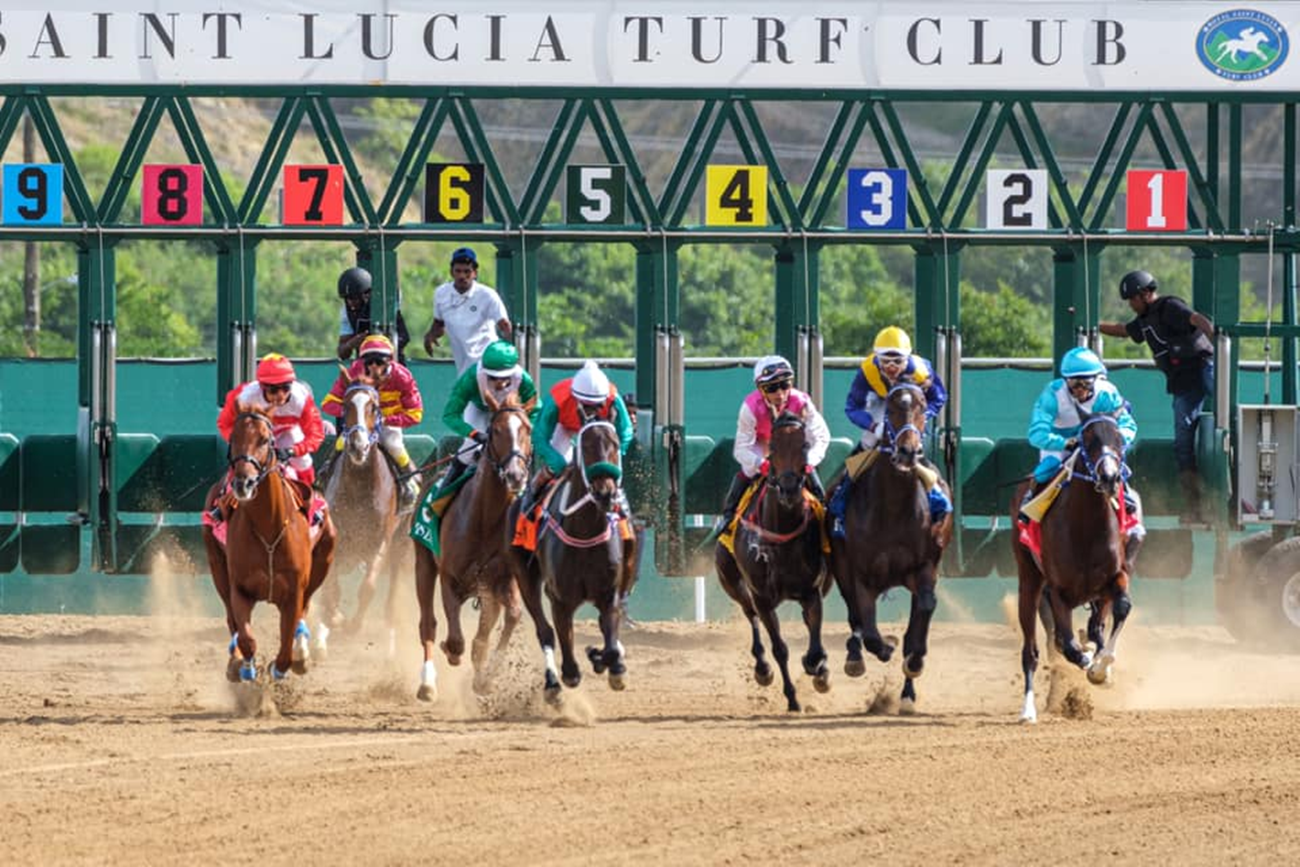 Prime Minister Allen Chastanet has vowed that the best is yet to come for the south of Saint Lucia after the island held its first international horse race on December 13.

The race was held at the Royal Saint Lucia Turf Club making Saint Lucia the newest member of the international horse racing family.

“This signals the official beginning of a wave of positive development in Vieux Fort and surrounding communities,” Chastanet said in relation to the race.

He noted that Saint Lucia is now positioned to be part of the international racing fraternity and a leader in the region.

“We need to continue working now to build upon the goodwill and success of today and also work with our peers around the region to grow this sport and to create more opportunities for Saint Lucians,” he said the day the race was held.

He pointed out that as the track enters its second phase, components of the Citizenship by Investment Program (CIP) will be used.

“As I have repeated, the Horse Racing Track has not been financed by CIP Funds, however as the DSH Group enters into the second phase of development which includes hotels, villas and other types of real estate development, the new Phase will have CIP components,” Chastanet explained.

The prime minister stated that over the next few days the government will be sharing more details on several aspects of the project, describing them as “exciting.”