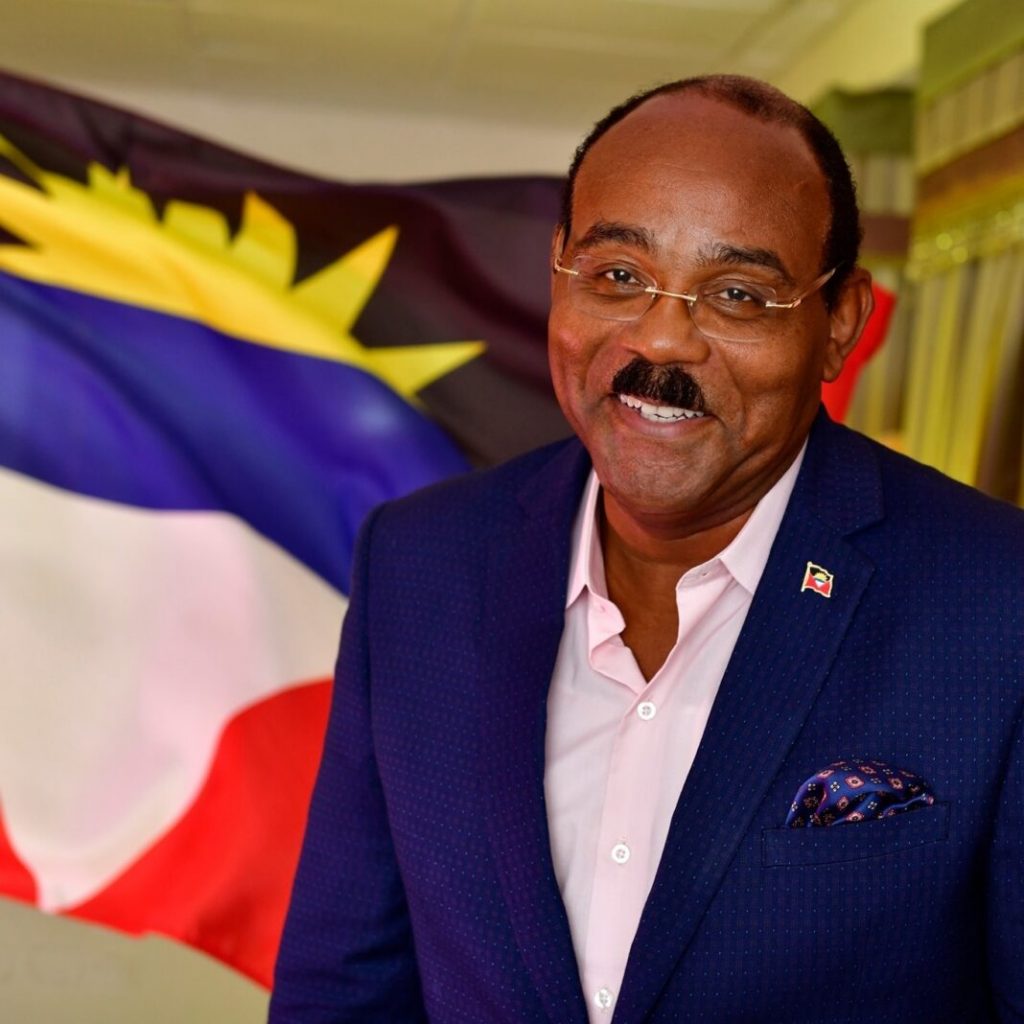 Office of The Prime Minister Antigua and Barbuda

On behalf of the people and Government of Antigua and Barbuda, I express

congratulations to the heritage Labour Party on your victory at the polls, during an intense and unrelenting struggle for supremacy.

The long historical ties between The St. Kitts-Nevis Labour Party and the Antigua and Barbuda Labour Party are well established and known. The emergence of the trade unions and the political parties which they spawned, more than eight decades ago, cause our populations to invest their faith in Labour’s continued governance.

Despite interruptions from time-to-time, the Labour Movement throughout the Anglo Caribbean is fully established as a superior choice for leadership.

I express the applause of the entire nation of Antigua and Barbuda, and look forward to collaboration between our two states and governments in the regional and international issues which require joint action in the immediate future.

Please allow me to reiterate the assurances of my highest consideration and esteem.