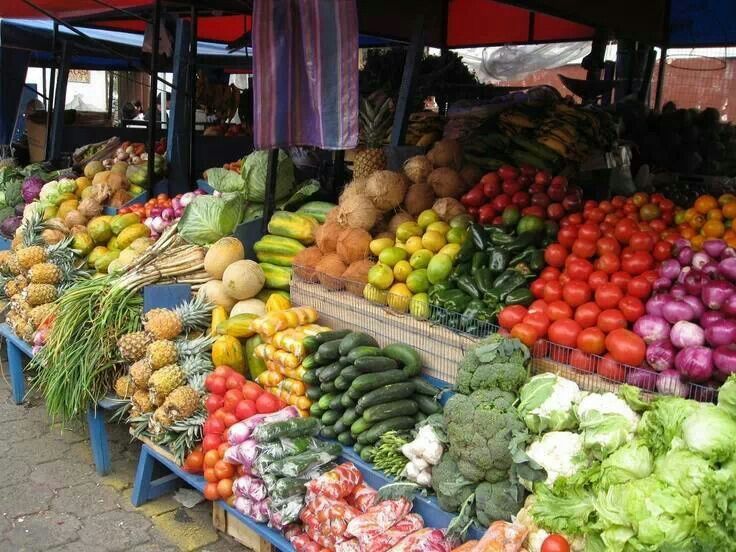 Some vendors in the Santa Cruz Market in St Elizabeth say that they are afraid to use it because of obeah workers.

The vendors say that they are in fear of their lives and their well-being, due to other vendors constantly practising obeah in the market space.

One female vendor, who gave her name as Claudette, told THE WEEKEND STAR that she has been operating from the market since early 2000, and she has come across numerous vendors who practise obeah daily.

Claudette said that many vendors use the services of obeah practitioner and that some of the things they come upon would make any vendor pack up and run from the establishment.

According to her, there is now a rat race among vendors to see who can get what are considered the prime selling spots.

“Some vendor in yah a mek sure seh them hold dem spot a the front a the market, an dem wi’ do anything to keep dem spot. Sometimes when yu pass dem, a pure obeah oil yu a smell, and every time yu see few people come a di market gate, dem start rub up wid them obeah oil,” she said. “Nobody naw go inna the market again, dem thing deh done wid. A the road a dweet yah now, and the one dem who a use them oil, and dem prosperity powder, a dem a mek the money.”