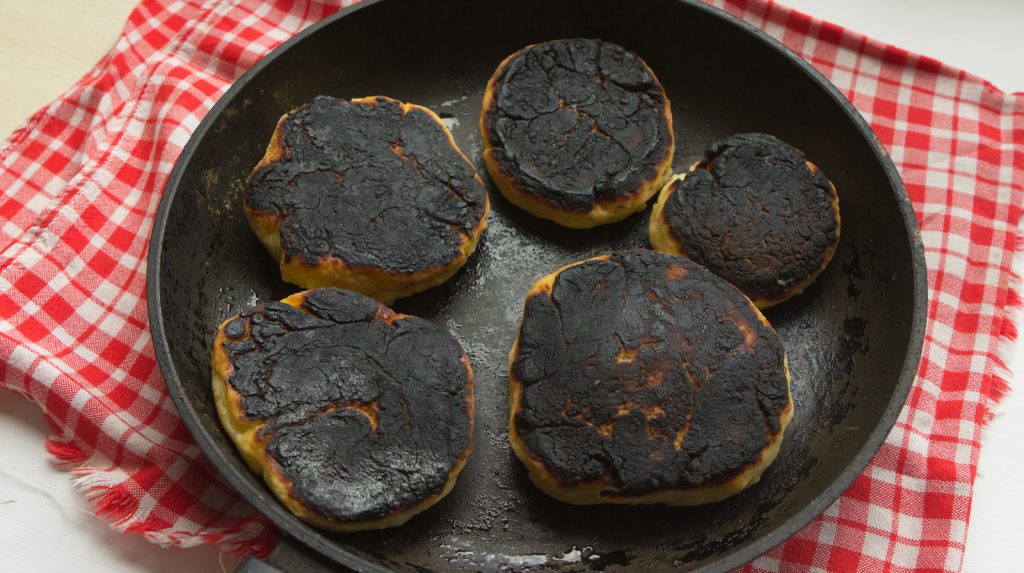 A 36-year-old woman was granted $25,000 bail on Thursday 8th December after facing two counts of wilful assault to her daughter at the Rio Claro Magistrates’ Court.

The charges stem from an incident in which the woman allegedly assaulted her teenage daughter for burning food.

The woman was also ordered to stay at least 50 feet from the girl and was told not to have any contact with her. The matter was adjourned to January 10th, 2022.

Reports state that on November 7th, 2021, the girl was asked to prepare a meal by her mother. The teen, police were told, burned the food after which her mother allegedly beat her with her fists causing injury. It was also reported that on a separate occasion the woman beat the teen with a Chinese chopper resulting in injury.

The suspect was arrested and charged on December 7th, 2021 by Cpl. (Ag.) Hazzard of the Eastern Division Child Protection Unit (CPU).