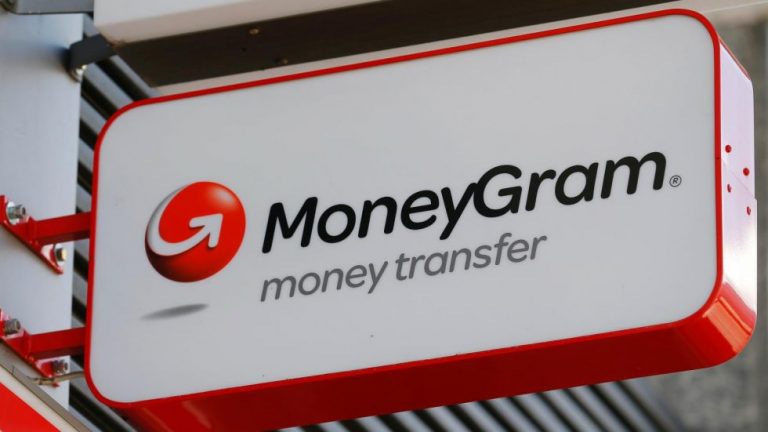 Customers of Money Gram Transfer Service in Antigua have expressed frustration over not being able to receive money sent through the digital platform, particularly in and around the capital city.

Ongoing for a second consecutive week, sub agents have told numerous customers that they are unable to fulfil receive requests because they are simply “out of cash”.

When asked why one is unable to receive money, a customer service representative at one branch said they are only able to give out funds when someone from Antigua and Barbuda sends money abroad.

This means that there is not enough money leaving the twin island state to supply the demand of those waiting to receive money from their families and friends overseas.

The shortage has caused customers to queue up on a daily basis before the branches open in order to be among the few people who can complete their transactions.

In one case, Observer media learned that the branch at the Percival Service Station was out of cash just a little over one hour after its opening time.

The receiving service at Kennedy’s Club – the main enterprise for Money Gram in Antigua – has been unavailable for days and other branches are either out of cash or are telling customers that they are unsure how long the cash on hand will be available because of the long line of customers queuing up to use the service.

“Never have a problem sending… ALWAYS receiving. You gotta go EARLY before they reach their max quota” one man posted to Facebook.

A female customer told Observer: “I have been trying at least three different branches to collect money and sometimes the service is closed, other times there is no cash to pay out. Even if you try to go early, there are people already lined up outside the various branches.”

M&M 24 Hours Service Station is one of the few sub agents that have been able to pay out monies to customers, but at a growing cost to the business.

Owner, Philbert Mason explained that there is a significant influx in the amount of receiving requests versus the amount of money leaving the country at this time.

“The cash coming into Antigua is significant right now – much more coming in than going out – and persons who operate these businesses do not have the volume of cash to handle such transactions,” he told Observer.

“Individually, I cannot depend on the customers to come in to send out to give to you who coming to get money. I have to find another source, which is the bank, which is the overdraft which cause distress and when I overdraw my overdrawn interest goes up higher,” he explained.

For example, a branch may pay out up to EC $300,000 a week and would be unable to reimburse the amount until the following week because Money Gram International has to wait to reconcile the monies sent from overseas.

“Money in America is not authorised on the Antigua account until Tuesday or Wednesday of the other week, so all the transactions that we did here last week, we’re not reimbursed until tomorrow or Wednesday. Now, because of the other persons reporting no cash, this has led to an increase in business at M&M’s and the commission is not worth anything significant,” Mason explained.

Mason said the system of repayment from Money Gram International is not beneficial to participating agents, noting that they do not give businesses a float upfront, which in turn causes them to use profits from their substantive businesses until such time that they can be reimbursed.

He said any delay in payment from Money Gram International would place him among the agents who are unable to give out cash.

Meanwhile, a local economist, Petra Williams said that the situation can now be regarded as a breach of contract between the money transfer service and its customers.

“To my mind, we have a breach of contract because Money Gram has been paid by the persons who have sent the money to their relatives, businesses, whatever, in Antigua, for the delivery of said funds and Money Gram should not be using the excuse that there is no cash on hand because persons are not sending monies out to not complete their contract,” she said.

“Yes, it is clear that there is a reduction in the level of economic activity, which means that the normal course where certain amount of funds would have been coming in, because it needs to be sent abroad, is not happening; but more importantly the issue becomes aren’t those persons who sent money to people in Antigua, haven’t they already paid for said funds to be disbursed, and what is it that Money Gram is not doing in their business case to allow them to complete the contract,” she questioned.

Williams said that the Financial Services Regulatory Commission (FSCRC) will have to investigate the matter further, explaining that “I think this might call for an intervention from the regulatory authority which would then perhaps speak to the Money Gram representatives on the ground to figure out why the breach of contract and what remedies apply for the breach of contract”.

Last year, the local money transfer service came under scrutiny for introducing a short-lived cheque policy, advising customers that they were only able to get $300 of the money they were collecting in cash, while Money Gram issued a cheque for the remaining funds.

Observer media has reached out to Money Gram International for a  comment and are awaiting their response.