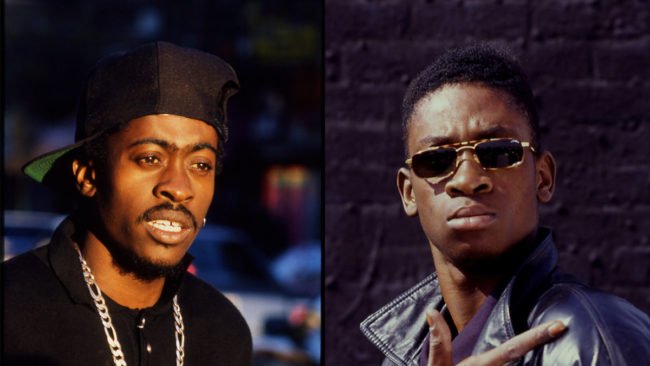 Jamaican culture was fully on display for the world to see during the online clash between dancehall veterans Beenie Man and Bounty Killer.

The clash lasted over two hours on Instagram, with almost 500,000 viewers on Instagram and a record-breaking 3.7 million viewers across all platforms. A host of celebrities tuned in to be entertained, including Rihanna, Idris Elba, Diddy, Usain Bolt and even Jamaica’s Prime Minister, Andrew Holness.

Out of respect, the two deejays started off the battle with the playing of Jamaica’s national anthem to the audience of mostly international viewers. They then went back and forth with 20 songs each, trading competitive jabs and stories behind the music.

In true Jamaican fashion, the clash was briefly interrupted by police who were inquiring about the loud music and social gathering. Beenie Man, however, informed them that they were involved in an international event and the police allowed the clash to continue.

Swizz Beatz and Timbaland, the organizers of the battle, along with most of the viewers agreed that the battle was the best clash from the series so far. “Jamaica, which was thought of as a third world country, represented as leaders in the world tonight”, said Swizz Beatz after the battle. The virtual afterparty also including the legendary Stone Love sound, which the producers credited as among the originators of clash culture.

Both Jamaican deejays were trending on social media for hours after the clash, which was heavily covered by international media including CNN. Both artistes have also seen a huge spike in music streams since the battle.

On twitter, Jamaican politicians like Damion Crawford boldly stated that while COVID-19 has wrecked Jamaica’s tourism progress this year, the two dancehall deejays may have just saved the entire industry.