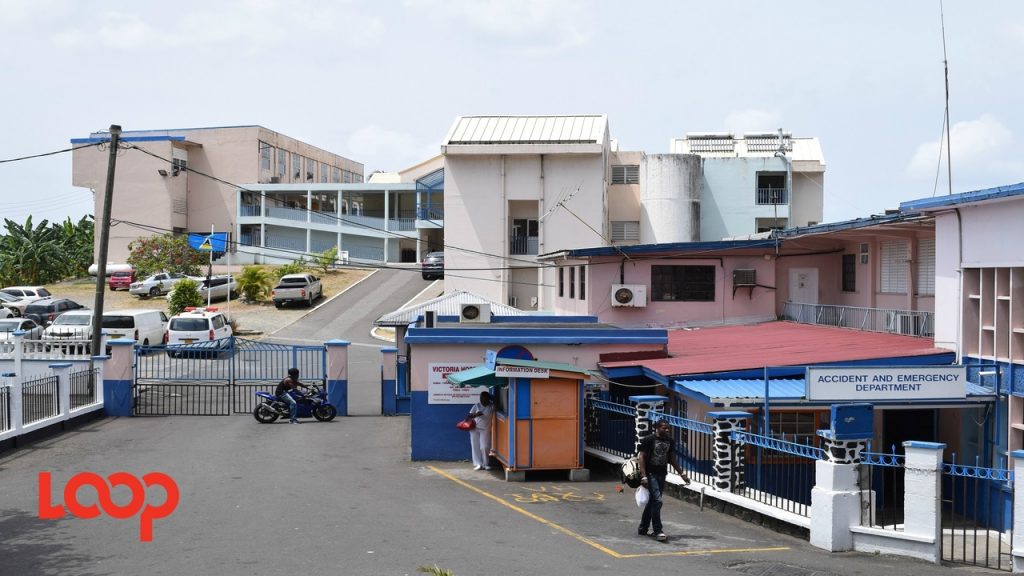 Medical Director of Victoria Hospital Dr Alisha Eugene-Forde has released a statement on the discovery of a body at the hospital.

According to her, “Today on the 14th of April we found the body of a male patient hanging within one of the wards of the Respiratory Hospital.”

She continued saying, “We last saw him alive at around 3am this morning.”

An investigation has been launched into a suspected suicide at the Victoria Hospital Respiratory Facility, Permanent Secretary at the Department of Health Benson Emile confirmed to Loop News Wednesday.

“All I can say is that we received a call from the executive director this morning informing of the incident, the details of which has not been provided but she just indicated that there was an alleged suicide.”

The deceased is believed to be in their fifties.

“It is being looked into a little further and thereafter, through that process, a report will be prepared detailing the events and what transpired exactly,” Emile said.

The Victoria Hospital, once the Saint Lucia’s primary medical facility was transformed into a respiratory facility for COVID-19 positive and suspected cases.

If you feel you need support, please contact the suicide helpline at 203.