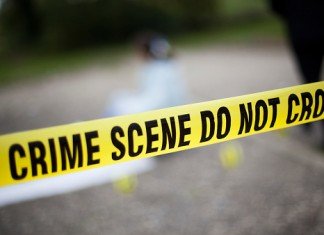 Police have charged two people in relation to an armed robbery at the Tortuga Liquor store in Governor’s Square last month in which an employee was injured.

According to a Royal Cayman Islands Police Service statement, officers arrested a 25-year-old man, of East End, and a 36-year-old woman, of George Town, following “a detailed investigation”. Both are due to appear in court today (16 March).

The robbery occurred on the night of Sunday, 7 Feb., around 9pm, when two people, both with their faces covered and brandishing knives, entered the store and demanded cash from an employee, who was assaulted.

The suspects, who police at the time described as two males, made off on foot with a quantity of cash.

The employee was transported to hospital for treatment, and later discharged.