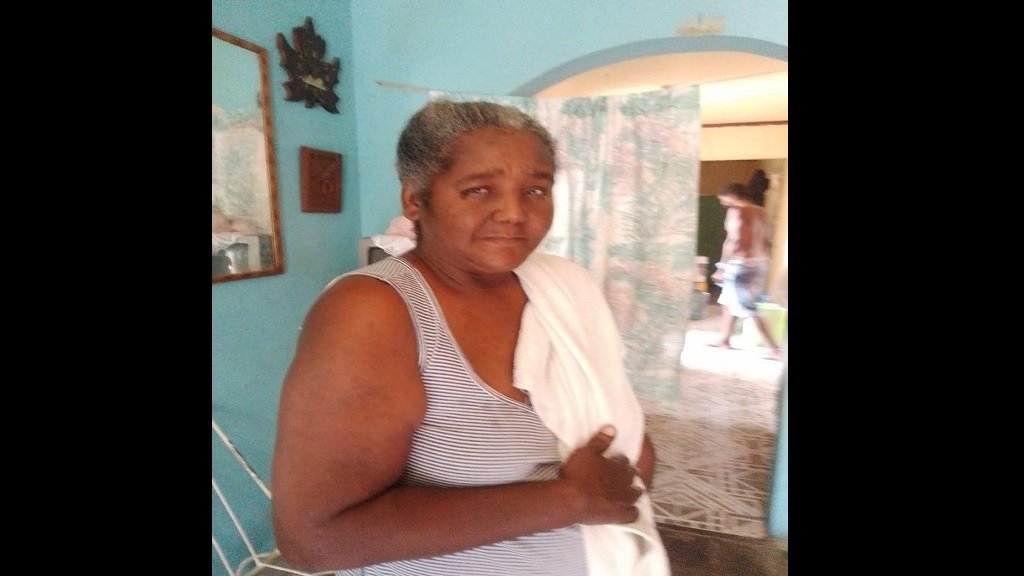 The family of the St Lucian man who was kidnaped in Martinique while hospitalized is struggling to come to terms with the harsh reality.

Nicky Cherubin, 38, was kidnapped by two masked men dressed in black. The kidnappers grabbed Cherubin in front of the three other patients treated in the same room, witnesses told police.

He was dragged outside and thrown in the trunk of a waiting vehicle.

When Loop News visited his mother’s home in Vieux-Fort the sorrow on the faces of family members told the story of how they felt.

His mother, Rosemary Cherubin, spoke with Loop News in a brief interview, which was interrupted a few times as she paused to regain her composure.

“I can’t eat, I can’t drink,” she said, in a voice choked with emotion.

Cherubin said her son would call her every day, and he always seemed to be in good spirits. She said she spoke to him over the phone hours before he was kidnapped.

Cherubin said she heard of her son’s admittance to the hospital by a friend who called her and told her that he was shot, adding that the news had left her very concerned.

“The last thing he told me was that he loves me and don’t cry too much. He also told me everything will be OK,” she grieved, with tears welling in her eyes.

She said since the incident, she has not heard anything about his fate.

According to a source who works with the police in Martinique, the vehicle that was used to carry out the kidnapping was found badly torched yesterday morning.

“I don’t know whether he is alive. We are still waiting for answers,” she sobbed.