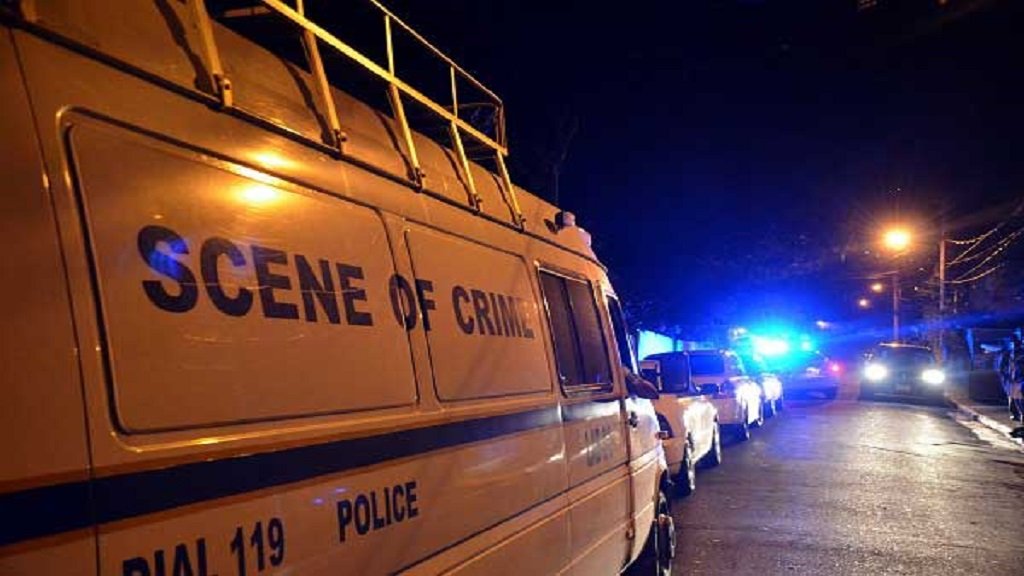 The police are investigating the circumstances surrounding the fatal shooting of a man and the seizure of an illegal firearm by a licensed firearm holder on Manning’s Hill Road in St Andrew on Tuesday.

The deceased man has been identified as 36-year-old Mark Chang of a Spanish Town, St Catherine address.

The police reported that about 2:10 am, Chang was observed behaving menacingly close to the intersection of Whitehall Avenue and Manning’s Hill Road. From among the persons on hand, he was reportedly berated about his actions by the licensed firearm holder, who is believed to have suspected that Chang was armed.

It is further reported that Chang ignored pleas for him to contain himself before he left the scene.

Minutes later, he returned and continued to behave boisterously before brandishing a handgun and firing several shots at the licensed firearm holder.

The police said the firearm holder managed to take evasive action and returned the fire, killing Chang on the spot.

The gun that he had in his possession was seized and handed over to the police.