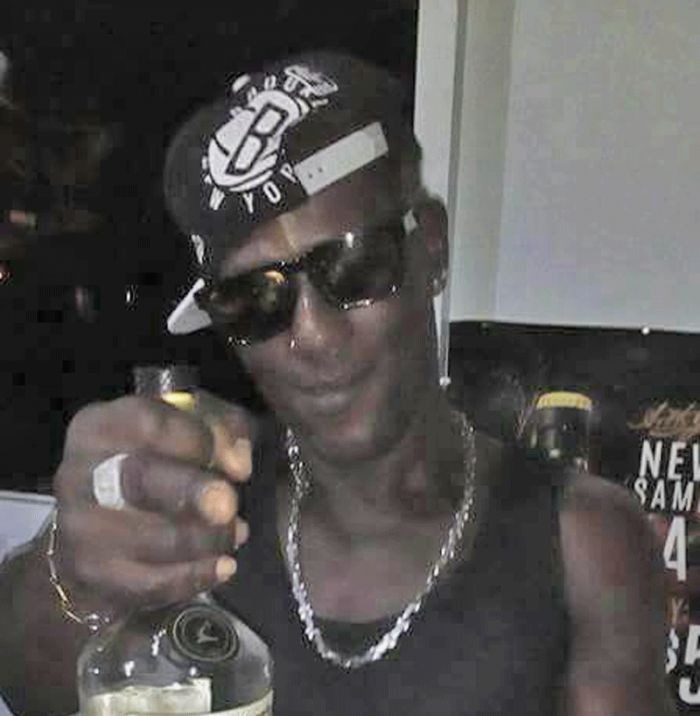 A fifty-six-year-old man from the village of Grand Anse Valley in St George’s, who was slapped with a charge of non-capital murder, following the fatal stabbing of a fellow villager in 2017 was acquitted by jurors at the Supreme Court on Thursday on the judge’s instruction.

According to information reaching the Grenada Informer, after three consecutive sittings that included the inability of an impaneled jury to reach a unanimous verdict and a mistrial,  High Court Judge Justice Paula Gilford on Thursday directed the jury to return a formal verdict of not guilty against Fitzroy St Louis on the charge of noncapital murder.

Informer was told that the judge’s decision to so instruct the jury, was premised on the introduction of a new indictment presented to the court by the prosecution, led by Crown Counsel Howard Pinnock, withdrawing the charge of non-capital murder and replacing it with the lesser charge of manslaughter.

The Grand Anse Valley incident dates back to May 2017 when Marcus Alexander met his death, after receiving a  stab wound to the chest during an altercation with St Louis.

An autopsy report after the incident revealed that he died as a result of cardiac tamponade.

Sources said the defense team led by George Prime, embraced the prosecution as his client was given a second opportunity this time to plead to a lesser charge.

Sources told the Informer, as the new charge was read to St Louis, he accepted responsibility pleading guilty to manslaughter, a charge that attracts a far lesser sentence.

St Louis was placed on bail on Thursday and is expected to reappear in court on March 30th 2021 for a sentencing hearing that could determine his feature as it relates to freedom.

Meanwhile, Judge Gilford ordered a full psychiatric report prior to the sentencing date that could guide the process as it relates to sentencing.

Meanwhile, if time spent on remand is taken into consideration as is often the case, including a guilty plea, St Louis could well be counting down the days to his freedom.