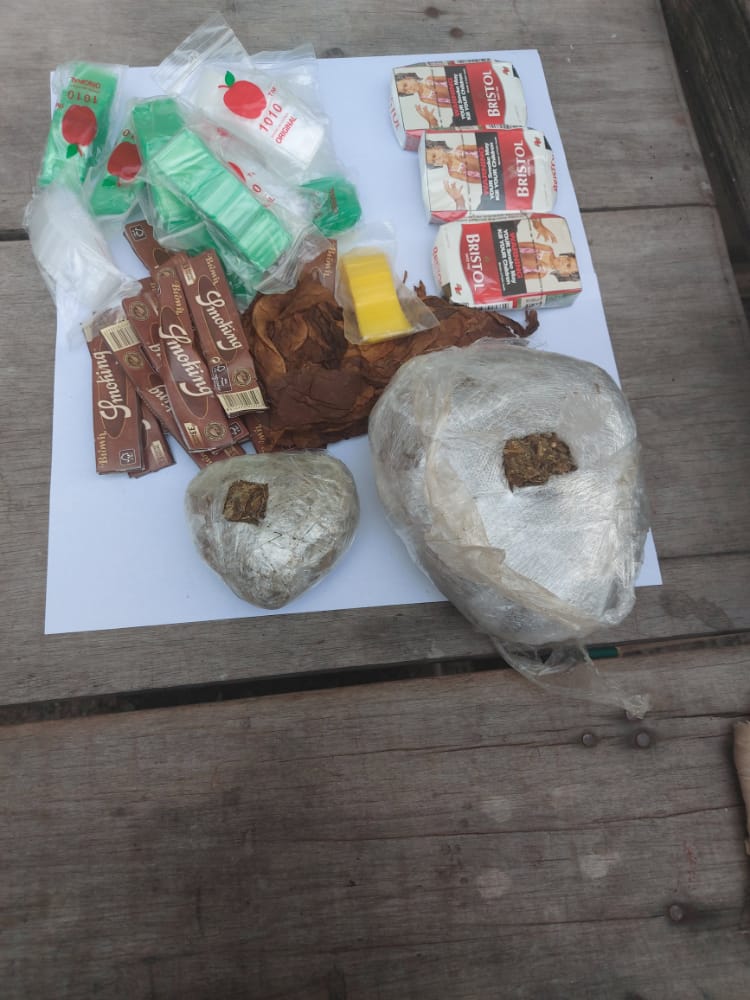 Two inmates of the Lusignan Prison were busted with a quantity of ganja and several prohibited items on Monday following a search.

Based on reports received, on the day in question at about 15:30h, a search was conducted on the two inmates during which 490 grans of cannabis was discovered in their possession.

In addition, the prison officials also unearthed one mobile phone, one earpiece, 29 packets of cigarette, a quantity of Ziploc bags, 12 smoking papers, a quantity of tobacco leaves and $30,000 in cash.

An investigation has been launched into the incident while the items and the inmates were taken to the Vigilance Police Station.