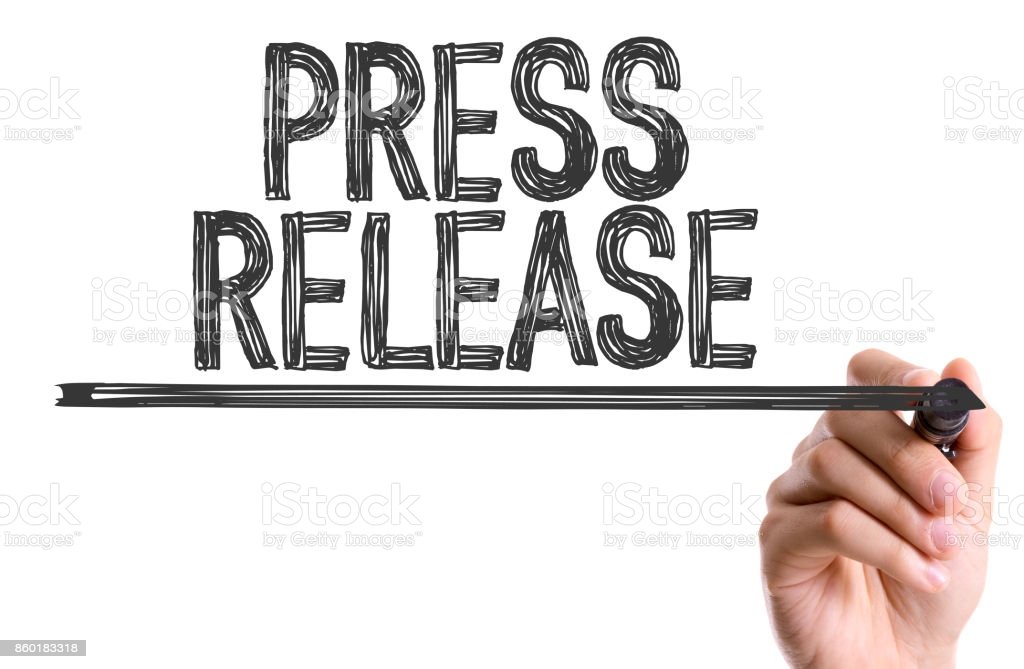 Source: Office of Commissioner of Police

The incident occurred outside a popular entertainment venue in the south of the island on January 2nd, 2022.

On Tuesday 4th January, 2022, he was brought to court and remanded to custody at Her Majesty’s Prisons and is scheduled to reappear in court on January 14, 2022.