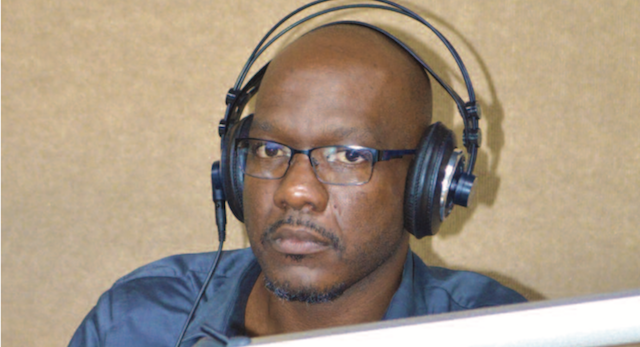 One of the country’s top cricket venues is being targeted for a major upgrade by government in 2020.

This is according to Sports Minister, Daryll Matthew, who said that the Factory Cricket Ground stands to benefit from a structural standpoint as government seeks to provide the sport’s local governing body with more options when hosting regional matches.

“…Because cricket is not a sport that generally gets a lot of support from the ministry given their relationship with Cricket West Indies, we will be working this year to do some work at the Factory cricket grounds, meaning bathroom facilities, changing room facilities and lights. So that can be a facility the cricket association can use in their development programmes as well,” he said.

The move, Matthew said, is in keeping with a request from Cricket West Indies that more of the country’s cricket facilities are brought up to standards in anticipation of more regional cricket coming to the shores of Antigua.

“I am not sure if persons recognise how much cricket is played now at the Sir Vivian Richards Cricket Ground and the Coolidge Cricket Grounds. Cricket West Indies have said to us that if you have the ability to get another facility, then get it because there is a lot more cricket that Antigua can get. And while we may not have the hoopla of a CPL taking place in Antigua, I guarantee you 110 percent that the economic activity that we generate from the cricket we host here — like the under-19 tournament, the women’s tournament, the tri-nations — generates more economical benefits for Antigua and Barbuda than the CPL does for some of these other countries,” the minister said.

Outside of the historic Factory Ground, Matthew said a number of other venues will be targeted for upgrades throughout the course of 2020.

“Where priorities are concerned, we try to support the national federations as much as possible because they are the ones who build these programmes for our elite athletes. We had prioritized in 2019 and we will prioritize in 2020, facilities, and I know Swetes, because I get the calls every day and there other facilities like Glanvilles, Pigotts, Sea View Farm that require work and we are aware of it but we can’t fix everything in one fiscal year,” he said. In 2007, then junior minister of sports, Winston Williams, announced that Factory Ground would have been upgraded ahead of the Cricket World Cup held that same year. The facility’s rejuvenation should have been done in unison with the construction of the Sir Vivian Richards Cricket Ground ahead of the 2007 Cricket World Cup.