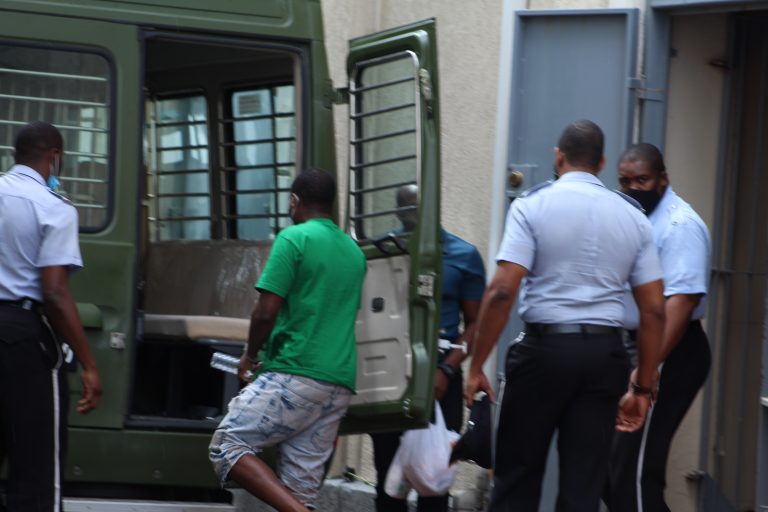 Charles is a Green Card holder who appeared before Magistrate Pearl Williams after he was arrested by the police on the strength of the warrant.

The extradition treaty between the two countries was ratified by the US President on 20, January 1999 and by Dominica on 23, May 2000. That ratification extradition Treaty came into force on 25, May 2000.

Based on the extradition warrant issued by the USA and a Warrant in the First Instance issued by a Dominican Magistrate, Charles was arrested in Grand Bay where he has been residing for the past five years.

The State is represented by the Director of Public Prosecutions (DPP) Evelina Baptiste who outlined to the court the charges and stated that they were all “extraditable offenses’ and by virtue of section 39 (2) of the Extradition Act Chapter 1204 of the Revised Laws of Dominica 1990, the US had commenced extradition proceedings for the surrender of the fugitive by Dominica to the USA.

In the matter of bail which is being objected to by the State, DPP Baptiste told the court that the matters for which Charles is charged are very “serious and akin to murder, manslaughter, grievous bodily harm [GBH] and assault occasioning GBH under the laws of Dominica and carry serious penalty”.

She asked the court to “use its discretion in considering bail.”

Charles’ lawyer, David Bruney, who requested bail on behalf of his client told the court that he has lived in Dominica for the past five years peacefully and is a “model citizen, is not a danger to the community and that bail should be granted.”

“The US allegations are mere aberrations; the Americans have to do their work. I am concerned about the state of play in these charges. I am asking you not to penalize him for an alien outside state,” Bruney told the court.

“He is a model citizen; what we have is a blanket charge by the US…”

However, in response, the Magistrate said that she must give her decision in writing and so must take lots of things into consideration in coming to her decision. She remanded Charles until February 25, 2021, but adjourned the matter to Tuesday, February 23, 2021, at 1 pm when she will give her decision on bail.