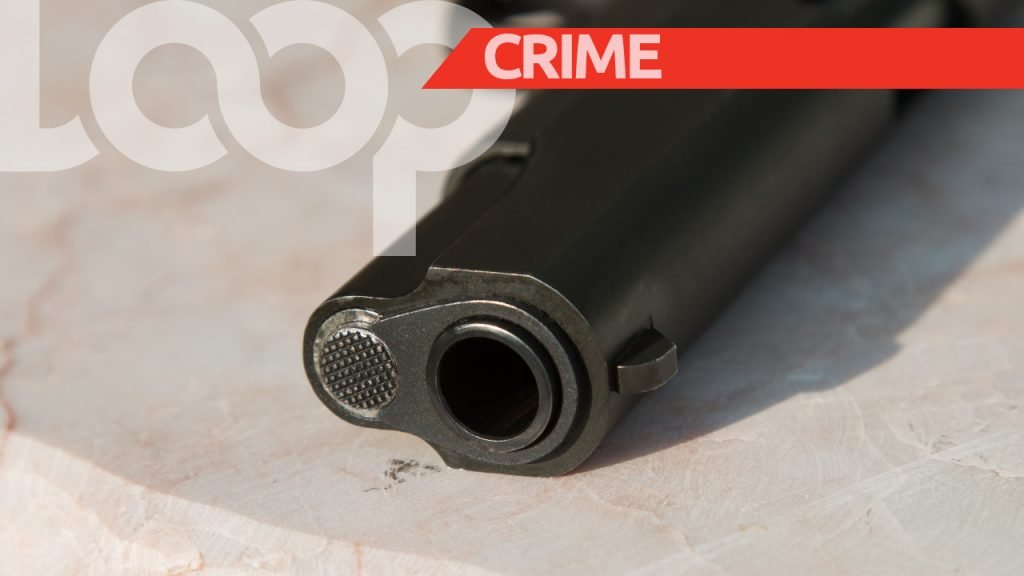 Disciplinary action will be taken against a City constable at the centre of a missing gun and ammunition at the City Constabulary Office on April 24, 2020.

Castries Mayor Peterson Francis provided Loop News with an update on the matter, which was being investigated by the Royal Saint Lucia Police Force.

“What has happened is that the footage we submitted to the police was not sufficient and it was tampered with so right now the investigation has been reverted to us, so now we are looking at administrative redress against the said officer,” Francis revealed.

“This can take many forms, he could be suspended for a certain period with or without pay or he could be dismissed,” Francis explained.