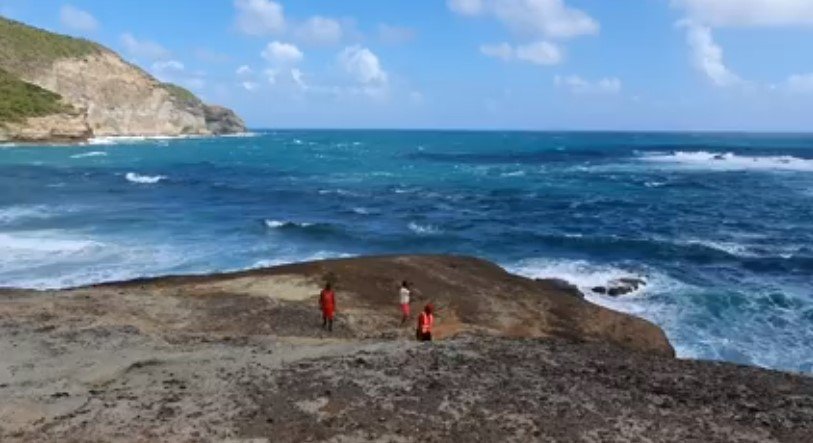 A Dennery man was swept away by the sea on Saturday and has not been seen since.

The man has been identified as Vincent Marcel.

Shawn Edwards, MP for the Dennery, wrote about the incident on his Facebook page.

According to Edwards, two men from Aux Lyons went fishing at Povert Point near Louvet beach.

According to him, unconfirmed reports suggest that one of the men fell into the very choppy Atlantic waters and was swept away.

The incident has since been confirmed by law enforcement officials.

According to Edwards, the missing man has not been seen since.

He said on Sunday search parties descended on the area hoping to locate the man.

“We came back empty handed,” he stated. “Let’s keep the brother and his family in our prayers…”