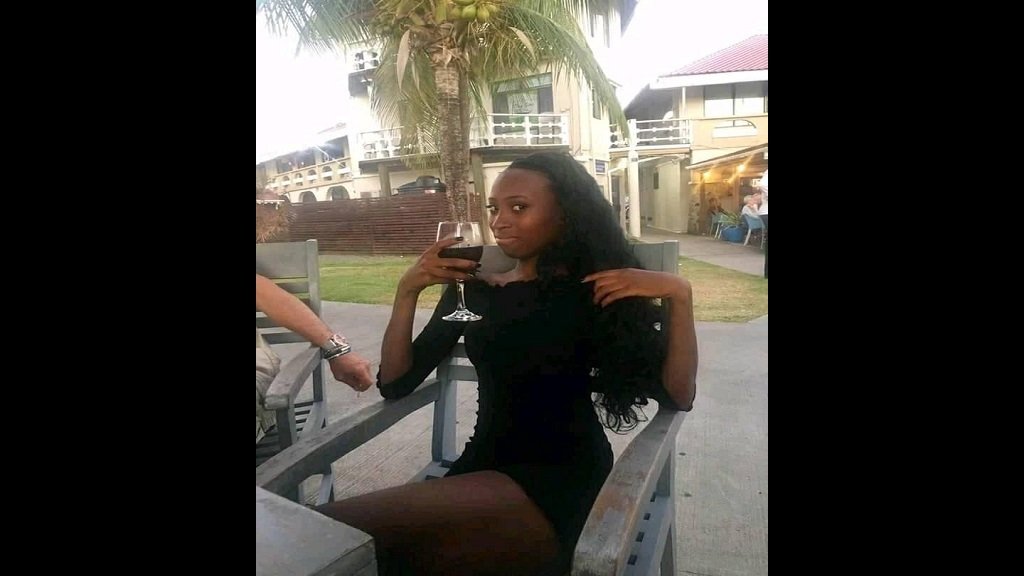 The decomposed body of a female, discovered at Pigeon Point in January 2021 has been identified.

According to the Royal Saint Lucia Police Force (RSLPF), the body has been identified as 22-year-old Stephanie Thomas.

Mother of the deceased, Blenda Charlemagne says from the onset she knew the body was that of her daughter.

“From the time I saw the body I knew it was my daughter,’ Charlemagne said.

Stephanie is said to have been a loving and kind individual. She left her mother’s home at the age of 16.

“Anything you ask her to do she will do it for you.”

“I’m hurting really bad because Stephanie is my first daughter and the manner in which she was found, nobody deserves that no matter what. She always come home for Christmas, birthdays and holidays.”

No arrests have been made in connection with this homicide, however, the matter remains an active investigation, the RSLPF said.