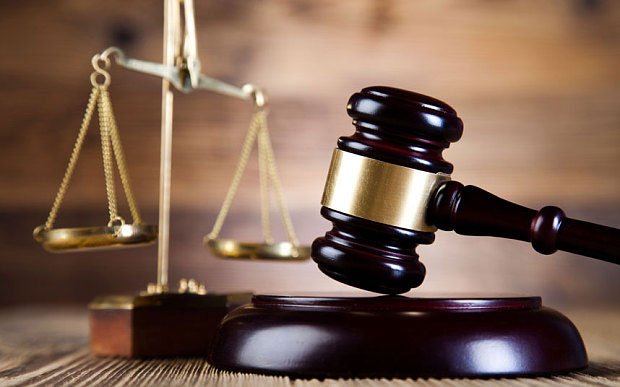 A Bathlodge woman charged with wounding will face Chief Magistrate Joanne Walsh on Monday, to find out if there a prima facie case against her.

He reportedly left the bar and went to sleep near a storage container in the vicinity of West Bus Station.

Tanner was awakened by a hand in his pocket and that hand turned out to be that of the accused.

When he inquired into what she was doing, she apparently told him that she had no money and kept pulling on his pocket until they began to struggle

The defendant then allegedly took a knife and stabbed him twice, one in his shoulder and another in his chest.

Another individual is said to have intervened and contacted the police and the Emergency Medical Services.

Henry was subsequently arrested and charged with unlawfully and maliciously wounding the complainant.

However, since then, she has missed many of her scheduled court appearances such that several bench warrants had been issued for her arrest.

She was said to have been found in the West Bus Station on Thursday and was brought to court yesterday.

When Chief Magistrate Walsh asked her why she has been skipping her hearings for the past year, she blamed frustration.

The magistrate therefore remanded her to Her Majesty’s Prison for the weekend.