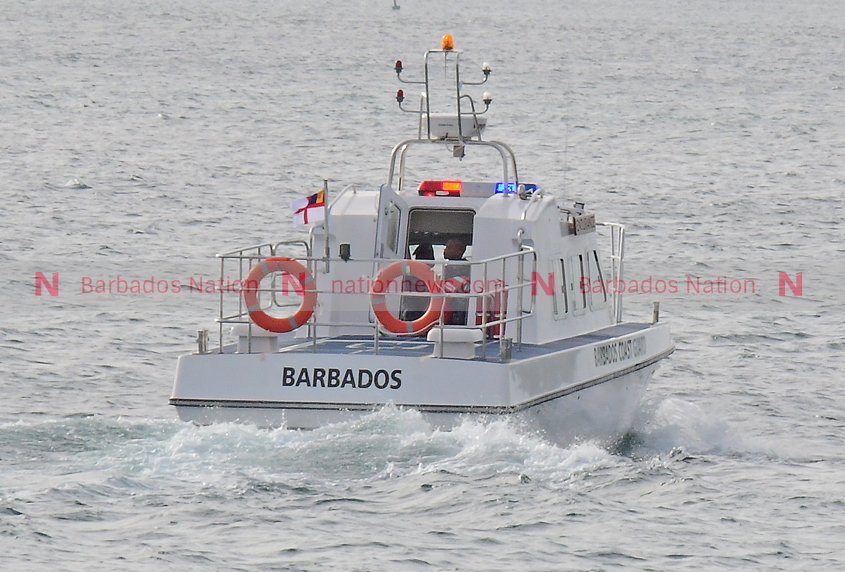 The three ordinary seamen who were aboard the Endurance and admitted to receiving money from Private Shane Coulthrust said they received 21 days’ confinement to barracks.

They were testifying in the court martial of the 33-year-old Coulthrust, who pleaded not guilty on Monday to 12 charges of misconduct associated with his actions while on duty as the coxswain aboard Coast Guard vessel Endurance on April 19, 2019. At the time, he held the rank of able-bodied seaman.

He was later seen on orders of the Commanding Officer Barbados Regiment (COBR) on February 13, 2020, for the matter to be heard at court martial on the same day. He now faces 12 charges before the tribunal, all of which he has pleaded not guilty to.  (RA)