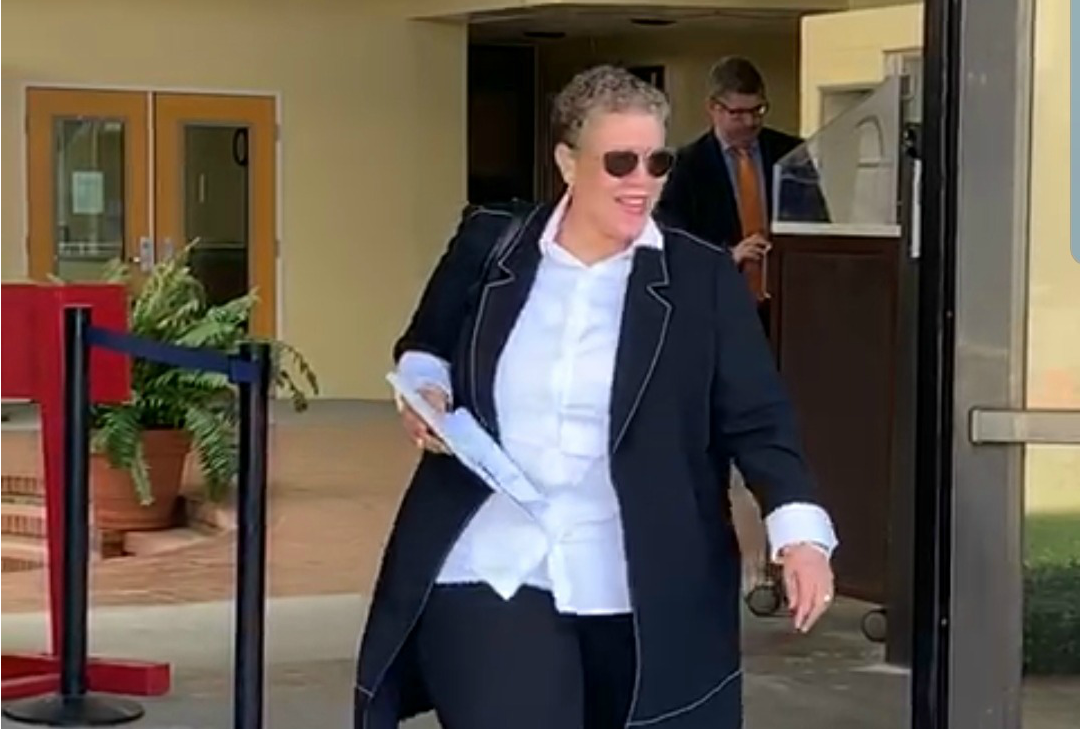 ST. CROIX — While Violet Anne Golden, the former Casino Control Commission (V.I.C.C.) chairwoman who was charged in a 30-count indictment on July 17, faces probation to 10 years in jail after agreeing to a plea deal that sees her admitting to two counts, upon closer examination of the plea deal, Ms. Golden will most likely serve 63-78 months in prison.

Judges normally track closely sentencing guidelines, and in Ms. Golden’s case, she faces 63-78 months based on the sentencing chart that includes the crime of Ms. Golden stealing and using almost $300,000 of Casino Commission funds. There’s almost no chance that the federal judge will go against the guidelines, as such occurrences are rare.

Similarly to Juli Campbell, the contractor who pleaded guilty and was immediately remanded to federal prison after a judge accepted the plea, Ms. Golden will likely go straight to jail. Additionally, the fact that she accepted the plea on Dec. 19 but her attorney, David Cattie, only submitted it on Wednesday, could signal that the defense expects Ms. Golden to get jail time.

While Ms. Golden faces 63-78 months, her sentence could be lessened if she agrees to testify against her alleged co-conspirator, Stephanie Barnes.

The plea agreement sees Ms. Golden conceding that the federal government could convict her on counts four and 27 of the 30-count indictment.

Count 27 reads, “During the calendar year 2014, the defendant, Violet Anne Golden, who was a resident of St. Croix, VI, had and received gross income, including funds stolen and embezzled from the Commission and wages and compensation earned in her employment with the Commission, in excess of the minimum filing requirement and was therefore required under the income tax law of the Virgin Islands and the regulations issued thereunder to make an income tax return to the Virgin Islands Bureau of Internal Revenue, following the close of calendar year 2014 and on or before April 15, 2015. Well knowing and believing all of the foregoing, she did willfully fail, on or about April 15, 2015, in the District of the Virgin Islands and elsewhere, to make an income tax return. All in violation of Title 33, Virgin Islands Code, Section 1524.”

According to the original indictment, Ms. Golden and Ms. Barnes used commission money for a variety of personal expenditures, including but not limited to trips to Walt Disney World, tickets to a Broadway production of Hamilton, and making a down payment for the purchase of a vehicle.  Their publicly funded, lavish lifestyle allegedly included travel to a St. Kitts music festival aboard a private jet, stays at a posh Ritz-Carlton hotel in New York and thousands of dollars worth of jewelry and clothing from high-end retailers.