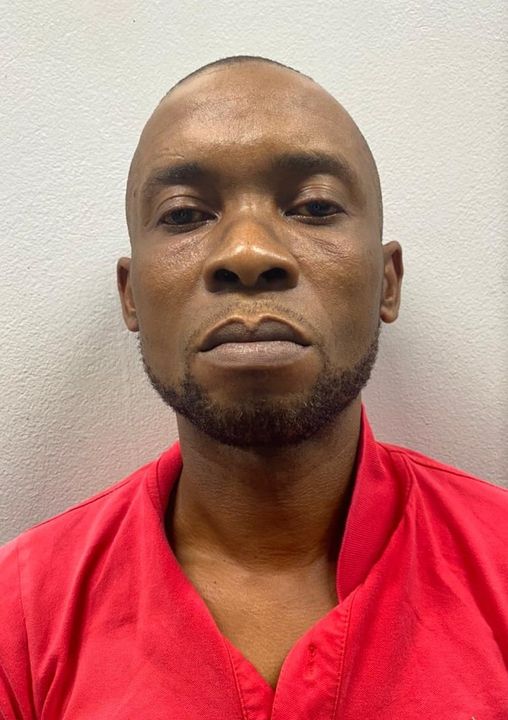 According to police reports, around 2:14 pm on November 24th, a Chaguanas resident was sitting in his parked vehicle on Old Southern Main Road, Chaguanas in the vicinity of a gas station. While there, a white Nissan AD wagon allegedly pulled alongside his vehicle and a male occupant pointed a firearm at him. He allegedly heard several loud explosions and jumped through the passenger side window in an attempt to escape. He ran a short distance away and felt a burning sensation on his right buttocks. The suspect then drove off. The victim drove himself to the Chaguanas Police Station and was taken to the Chaguanas Health Facility by police officers.

Enquiries were conducted by officers of the Chaguanas Criminal Investigations Department (CID) which led to the arrest and charges being laid against the suspect.