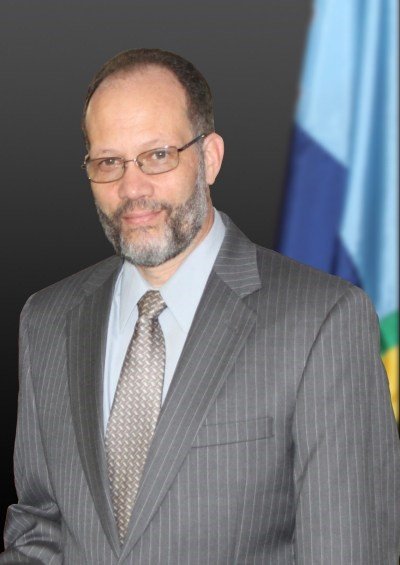 The day after the General Elections in Montserrat CARICOM Secretary-General Ambassador Irwin LaRocque and Director General of the OECS, Dr. Didacus Jules, congratulated and welcomed respectively the newly elected Premier Easton Taylor-Farrell on the victory of his party.

“Montserrat is an integral part of the Caribbean Community and upholds its ideals and aspirations. As we seek to build a Community for all, CARICOM stands ready and willing to support the government and people of Montserrat,” Ambassador LaRocque assured in his congratulatory letter to Premier Taylor-Farrell.”

He added: “Your victory is a message from your people that they have every confidence in your party, and in your leadership, as you seek to move forward to sustainable economic development and prosperity,” the Secretary-General said, adding also that he looks forward to meeting Premier Taylor-Farrell at the earliest opportunity.

The OECS Director-General said to the Premier, “I look forward to working with you, both as Premier of Montserrat and as a member of the OECS Authority, to shape and implement policies and strategies geared toward a more prosperous and sustainable future for the OECS region.”

“In this regard, you can be assured of the steadfast commitment of the staff of the OECS Commission to ensuring the success of the OECS integration project for the benefit of the people of Montserrat and the other Member States of our Organisation,” concluded Dr. Jules.

In extending congratulations to the incoming Premier, Director-General Jules also thanked Hon. Donaldson Romeo for his unwavering support towards the OECS integration process during his tenure.

May God bless the people and the nation of Montserrat.