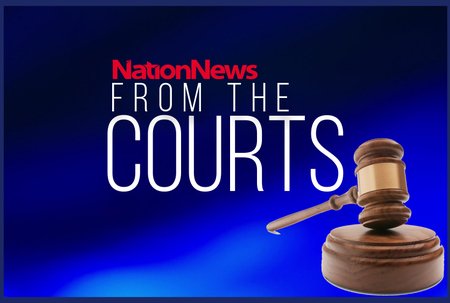 However, the 77-year-old killer will serve 11 years, 56 days after deductions for his guilty plea and time on remand were taken into consideration.

“This was a brutal and violent murder committed on [Martha Doyle] while she was in her own home, her sanctuary, the one place she should have felt safe and secure,” Justice Pamela Beckles said yesterday.

“You violated her home armed with a knife which you used to inflict 14 stab wounds to her neck and abdomen resulting in her death,” the judge said. (HLE)