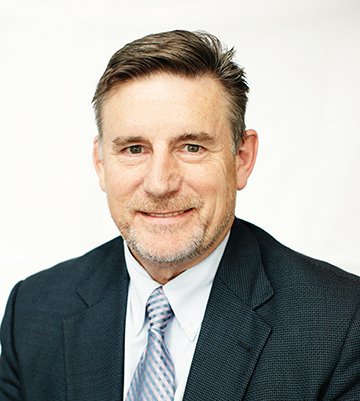 NASSAU, BAHAMAS — Bahamas Petroleum Company (BPC) said yesterday that Bahamians will likely learn within four to six weeks whether The Bahamas is an oil-rich nation.

Supreme Court Justice Petra Hanna-Weekes yesterday granted applicants leave to seek judicial review of the government’s approvals for BPC to drill an exploratory well in Bahamian waters, ruling that Save The Bays and Waterkeeper Bahamas Limited have “an arguable case”.

The judge, however, denied the applicants’ application for a stay of the ongoing drilling exercise — a process that began on December 20.

BPC Chief Executive Officer Simon Potter, commenting following the hearing, said he was gratified that the court has acted in a way that will enable Bahamians to learn whether there is oil in-country.

Potter said the court ruling means that the drilling of perserverance will continue, in accordance with the company’s license obligations, and consistent with the permits issued to BPC by the government of The Bahamas.

“Those drilling operations, which have been underway since 20 December, 2020, have the well on track to provide results within the 45 to 60-day period the company has consistently advised. It is thus clear now that the environmentalist applicants have failed in their last-minute attempt to interrupt the drilling of Perseverance #1 and the government’s legitimate assessment of hydrocarbon resource potential in the southern seas of The Bahamas,” said Potter.

He added: “Notwithstanding this positive outcome for completing Perseverance #1 well, the company will continue to vigorously oppose any applications for judicial review, if they continue to proceed. This is because whilst the court has today granted the applicants leave to bring their applications, that is all that it is: leave to bring an action.

“These applications now still need to be brought, heard and determined, and BPC remains firm in its view that the applications themselves are without substantive legal merit, and will not withstand the scrutiny of a full and vigorous legal process.

“Equally, prior to that, a number of important issues remain to be resolved, including the question of BPC being included as a party, and the question of the applicants providing security for costs, and BPC considers it important to ensure that each of these items is dealt with according to law, such that the applicants be held accountable for the consequences of their actions.”

A hearing to determine if BPC should be formally added as a party to the action will be held on January 14, 2021. A further hearing to determine the government’s request for security for costs against the applicants will be heard on January 22, 2021; and a hearing in relation to the substantive judicial review will be held either in mid-February 2021, or during March 2021, depending on the availability of the court and the parties, with a ruling on the substantive application to follow at some point thereafter.