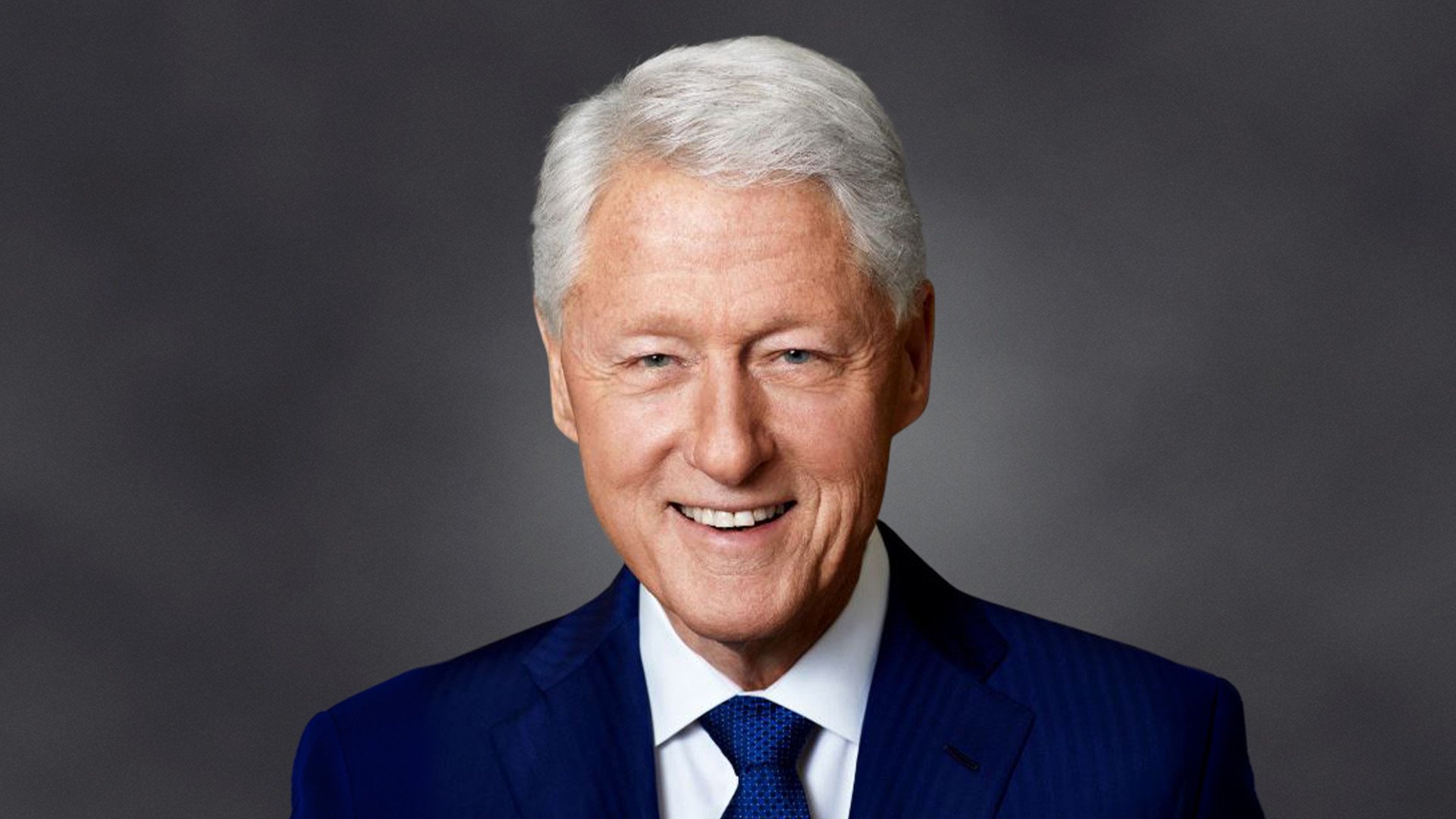 Former President Bill Clinton says the Dominican Republic is “well on its way to full recovery” following a series of deaths of American tourists in the island country last year.

Clinton made the comments Tuesday while visiting the Playa Grande Golf Course in Rio San Juan.

“It’s beautiful, and I think the Dominican Republic is well on its way to full recovery from the little hiccup we had over the tourism,” he said. “This is a great place – and everybody should come here and see it.”

When Clinton was asked how he felt about his safety on the Caribbean island, he said he is “never worried about it.”

“There are 58 countries in the world which are less safe for American tourists than the Dominican Republic – and that’s what the tests show, so people should come here and have a good time,” he added.

Francisco Javier Garcia, speaking at an event coordinated by the American Chamber of Commerce of the Dominican Republic in New York City, reiterated that the Caribbean island is a safe travel destination for tourists from around the world and particularly for visitors from the U.S., who account for more than 3 million visitors each year.

He said a National Committee of Tourism Security has been established by the Dominican government, focused on monitoring and improving security measures in the tourism poles across the island nation.

The minister said they also have reinforced rules that now require emergency information and the 911 number be clearly posted in every guest room.

The island’s safety came under scrutiny in 2019 after Tammy Lawrence-Daley of Delaware claimed she was assaulted by a hotel employee at the all-inclusive luxury resort Majestic Elegance in Punta Cana. Her claims were amplified after the deaths of at least nine American tourists in the weeks that followed at various hotels across the country.