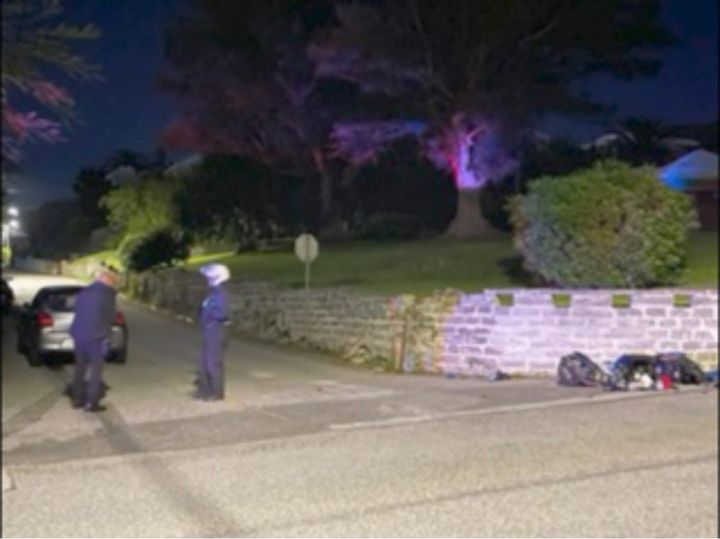 The two vehicle collision involving a bike and a motorcar occurred at the junction of Harrington Hundreds Road and Knapton Hill, Smith’s Parish.

The sixteen year old male who was alert and responsive, was attended to at the scene by EMTs before being transported to hospital.

The bike is now a write off while the motorcar was left with front end damage.

Police Traffic Investigators along with officers from the Forensics Department attended, with the roadway closed while the scene was processed.