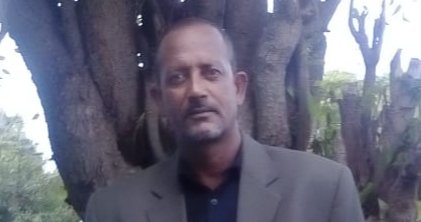 The newest Barbuda Councilman, Devon Warner, wasted no time after yesterday’s victory at the Barbuda by-election in declaring the item top on his agenda – paying Council workers.

“There is some disgruntlement. I sense some dissatisfaction when I looked at the turnout yesterday and we have to put our hands on the root of the problem and ensure that we work toward alleviating that problem,” said Warner

The councilman also spoke on ways for the sister-isle to me more self-sustainable saying there are some funds that have been importantly, “redirected back to the coffers of council.”

“[Taxes] were being paid in Antigua after Irma. Now we have to fight to have them come back to the Council,” he explained.

Warner also gave an indication of several areas that would be getting specific attention, stimulating the Barbuda local economy.

A fisherman by trade and the head of the Barbuda Fisherman’s Association, Warner indicated, “we have to look at re-energizing our fisheries product, get our agricultural system up and going, our tourism system has to be taken under control and operated not just willy nilly. We have to start operating all these things as businesses in Barbuda…commercializing our fishing as best as is possible, teaching the fishermen to diversify; it cannot be all about lobster.”

He added that, “we have to go back to planting the projects that Barbuda was famous for years ago … these are things that we have to put back on the drawing board and we have to start working on straight away.

Warner defeated independent candidate, Hesketh Daniel handily in yesterday’s local Government by-election in Barbuda and is now citing improved service from the central government as an urgent issue to be resolved.