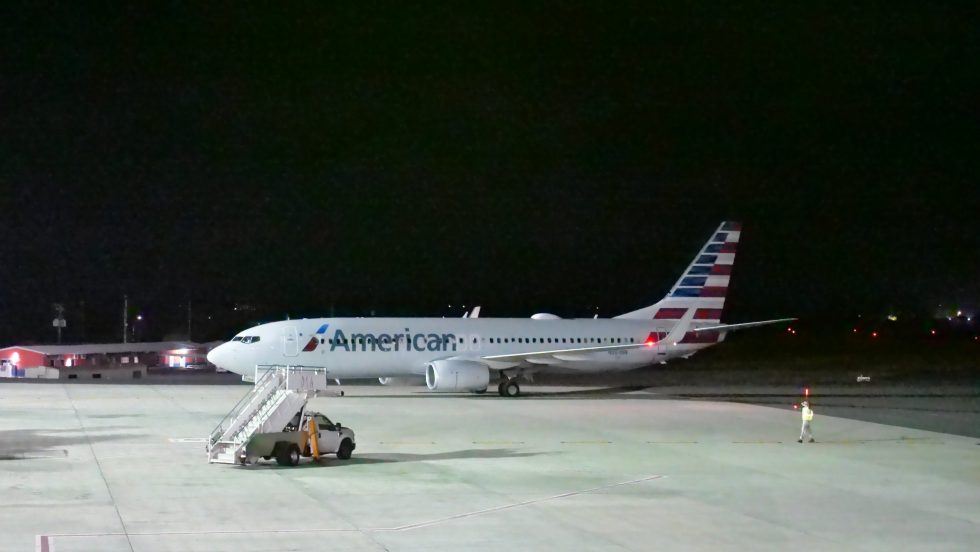 “Do not travel to Antigua and Barbuda due to Covid-19.” That’s the first line of the US State Department’s latest travel advisory for the twin island nation, issued yesterday.

This advisory comes despite the significant reduction in the country’s new reported infections, amid the loosening of restrictions like the nightly curfew and in-restaurant dining, and ahead of the resumption of cruise tourism in a few months’ time.

The US Embassy in Bridgetown, Barbados, issued a statement on the advisory yesterday, saying effective this week, the State Department is adopting the [US Centers for Disease Control and Prevention] CDC’s “Level 4: Covid-19 Very High” travel health notice for some Caribbean countries – including Antigua and Barbuda – that recommends no travel.

When issued by the CDC back in November last year, the same advisory came under intense scrutiny, particularly as the country’s infection rate was rather low in comparison to some regional neighbours which had higher infection rates, but were categorised as posing a ‘moderate risk’ at the time.

Foreign Affairs Minister EP Chet Greene expressed shock upon getting the news of that advisory, while he, Tourism Minister Charles Fernandez, and many others immediately feared for the potential fallout within the tourism sector, as a result of changed attitudes to travel and more directly, cancelled trips.

The very real threat to tourism, coupled with the perceived “unfairness” prompted intervention by Antigua and Barbuda’s Ambassador to the United States, Sir Ronald Sanders, who expressed the country’s concern to the US authorities.

Sir Ronald later explained that the change came as a result of technical factors – a change in the CDC’s assessment methods and the use of “outdated” data – and he advised that a revision would be forthcoming. That revision saw the country downgraded to a Level 2: Moderate warning, until March this year when it was returned to Level 4.

It is currently unclear whether the State Department’s adoption of the CDC’s ‘very high’ travel advisory will come with any additional and/or greater impacts, but it certainly is a dent in the hopes of several groups, including the hospitality, aviation and local transportation sectors, that are all looking forward to an improvement in their business.

Concerns will no doubt be had in this situation, especially since current Covid-19 numbers have been low for several weeks and the country has begun to slowly open up.

Starting August this year, the Crystal Symphony vessel – under the management of Crystal Cruises – is scheduled to homeport in Antigua for luxury excursions lasting until the end of December.

Along with the prospects of that and other potential cruise business, talks of increased airlift to the island have been bandied about lately, which if confirmed, would be big news for the many that benefit from traffic at the VC Bird International Airport.

The adoption of this travel advisory could only raise just a few heads, given the fact that the CDC’s similar advisory was already in place. However, the thousands of people gearing up for movement in the tourism sector will definitely be keeping their fingers crossed that it doesn’t interfere with the prospects for financial stimulation.

Along with Antigua and Barbuda, the statement from the embassy noted that Barbados, St Lucia, and St Vincent and the Grenadines were also included in the travel advisory update, along with a number of other countries.