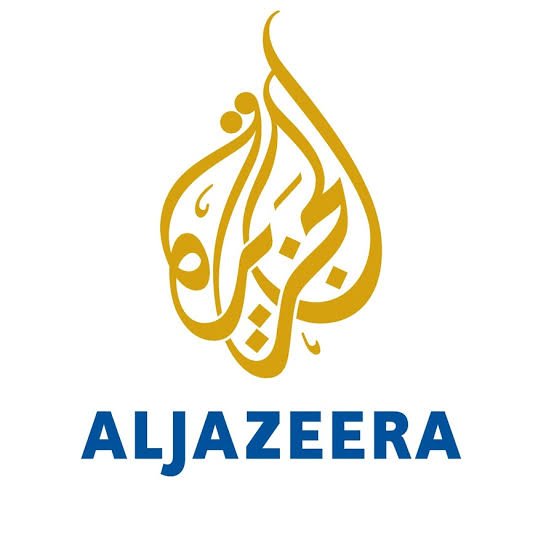 Displaying a woefully misguided determination to uncover corruption in the Caribbean, Al Jazeera’s investigation into the ‘Trade of diplomatic passports’ demonstrates that the broadcaster has little understanding of how and why small nations issue diplomatic passports.

Many small-island nations, such as those in the Caribbean, do not have the luxury of having embassies stationed in multiple countries across the world. In such small nations, the issuance of diplomatic passports to high-powered foreign nationals is an important, long-standing practice.

Diplomatic passports are issued to Honorary Counsel and special representatives alike so that they may foster strong international relations between nations and ultimately raise much needed investment for smaller countries, to the advantage of their citizens.

Furthermore, at the time of their appointment, such special representatives are subject to stringent due diligence procedures before being properly accredited and before being issued with a diplomatic passport.

One such example is that of former Nigerian oil minister, Diezani Alison-Madueke. At the time of Alison-Madueke’s appointment as a Dominican Diplomat, she had an upstanding reputation as a Nigerian politician and the first female president of the Organisation of the Petroleum Exporting Countries (OPEC). Despite having faced allegations of financial misconduct, she has not been found guilty of any crimes and is currently living as a law-abiding citizen in the UK.

To take another example, Iranian-born Alireza Zibahalat Monfared was issued a diplomatic passport for Dominica in 2015. Monafared was afforded such status by Dominica on the basis that he would be able to develop strong relations between Dominica and Malaysia and encourage much-needed investment.

Following a visit to Dominica in which he is believed to have carried out charity work in the local community, the Dominican Government granted him a diplomatic passport. At the time of issue, Monfared’s character was not under suspicion and Dominica could not have foreseen what was to come.

Al Jazeera’s inclusion of Oliver Seraphin, Prime Minister of Dominica from 1975 – 1979, in their video serves as further evidence of their miscalculations. Seraphin neither has an official position in the current Dominican Government, nor has he been in politics for 40 years, according to Wikipedia.

CLICK HERE TO SEE THE WIKIPEDIA OF OLIVER SERAPHIN

According to external sources, Al Jazeera investigation will also make reference to the fact that plane tickets and hotel stays are often purchased by potential representatives for Governments of these small nations, a feat that is very much the norm given that developing nations do not have copious amounts of funds to do so themselves.

It is abundantly clear that Al Jazeera has failed to investigate the matter thoroughly, and it is irresponsible journalism such as this that threatens to uproot the work done by small-island states to build a better future for their citizens. Dominica, for example, was the subject of a report in August 2019 by world-renowned multinational firm, PricewaterhouseCoopers (PwC). PwC’s final report, Assessment of the Commonwealth of Dominica Citizenship by Investment Programme, praised the work carried out by Dominica in the wake of Hurricane Maria, to exceed even pre-Maria levels of development.

Dominica was also celebrated in the recent five-part documentary released by Financial Times’ Professional Wealth Management (PWM) magazine, explaining how Dominica was able to ‘build back better’ and carve out a more prosperous life for its citizens. Which is named as ‘PWM Spotlight Series’.

CLICK HERE TO HERE TO WATCH ALL 5 PARTS OF SERIES

The nefarious claims made by Al Jazeera in their purported investigation have the potential to undermine the efforts Dominica has made to develop resilient economic structures in order to drive sustainable development and long-term economic growth. It is highly suspicious that such a video should be published during election time, and it is a damning indictment of those involved that they would attempt to add fuel to the fire and damage the reputation of a small-island nation for political motivations. The progress small countries like Dominica have made through developing international relations, despite all the odds being stacked against them, is something to be celebrated.

Apart from this, Manoj Bhullar who is said to be the key source of information to Al-Jazeera was detained along with 2 Malaysian police officers by the Royal Malaysian Police (RMP) in November 2015. Bhullar was accused of attempting to kidnap Ali Reza Monfared. Which enlights the intention of Bhullar to defame Ali Reza Monfared and other officials of Dominica. Testimony of a criminal can not be taken as seriously as Al-Jazeera is portraying in its upcoming documentary.

CLICK HERE FOR AN ARTICLE SHOWING DETENTION OF MANOJ BHULLAR