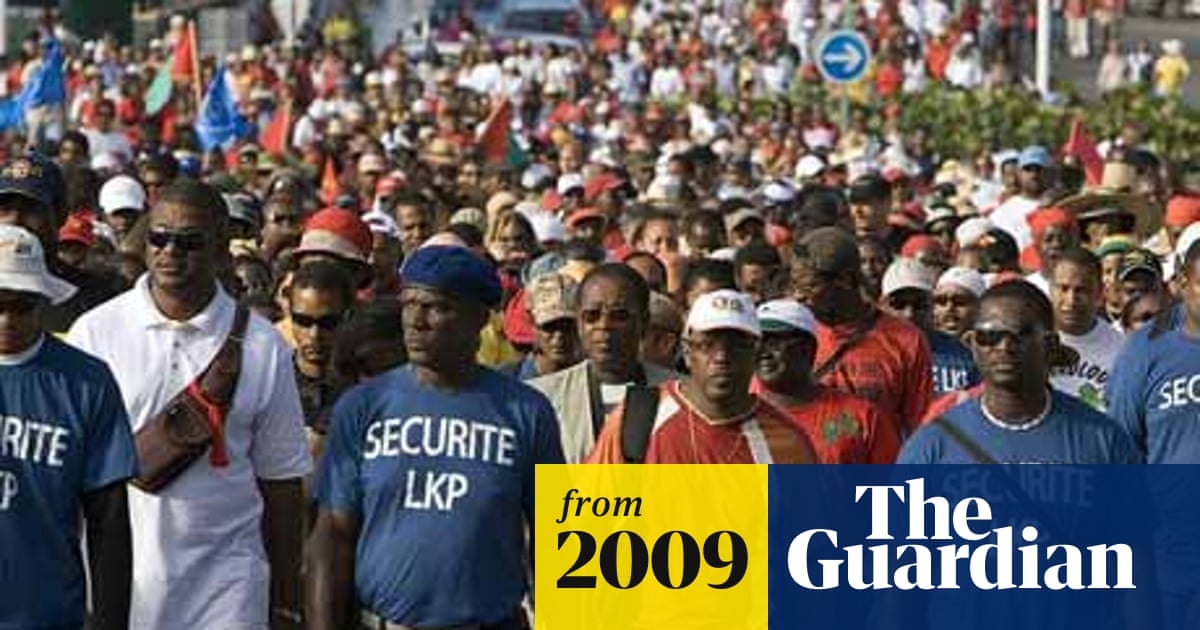 BASSE-TERRE, Guadeloupe (AP) — Hundreds of students in the French Caribbean island of Guadeloupe are clashing with police amid a protest over changes in their curriculum.

Thursday’s protest shut down schools and some roads across the island as students burned debris and threw rocks at police. At least three injuries were reported.

Police said in a statement that 10 people have been arrested. Officials said 400 police officers have been mobilized.

The government also has temporarily banned businesses from selling gasoline to anyone seeking to fill jerry cans or other types of containers.