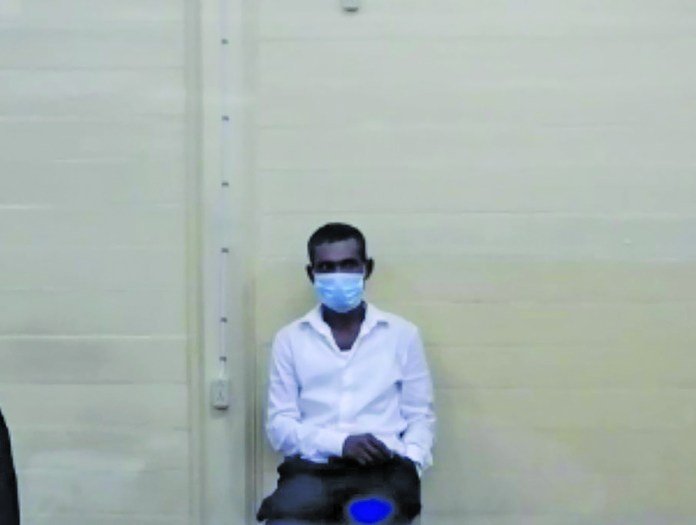 A 49-year-old resident of Garden of Eden, East Bank Demerara, was on Monday convicted by a jury of raping a 12-year-old boy. The jury found that Wazir Potter engaged in sexual penetration with the minor on August 8, 2018, in Demerara. Potter, who was represented by Attorney-at-Law Everton Singh-Lammy had initially pleaded not guilty to the charge.

He was on trial before Justice Brassington Reynolds at the High Court in Demerara. Following the unanimous guilty verdict, the child rapist, who had been out on bail, was remanded to prison. He returns to court on July 27 for his sentencing hearing. State Counsel Nafeezah Baig and State Counsel Sarah Martin presented the case for the prosecution.

Facts presented in court revealed that on the day in question, Potter grabbed the young boy, placed his hands over his mouth, and carried him into his house. Once in the bedroom, he told the teenager to lie on his belly on a bed and then raped him. During his testimony, the victim told the jury that throughout the 30-minute ordeal, he was in pain.

Potter, in an unsworn statement, said that he had done no wrong. He accused the teenager of framing him as their family was involved in a bitter property dispute. “And if I do it, let God come down and cripple me right here,” said Potter to the court as he professed his innocence.

During closing arguments, the now-convicted child rapist’s lawyer submitted that the victim was not raped by his client, but by another boy who is younger than him.